CCTV being rolled out in County Limerick but in fewer locations 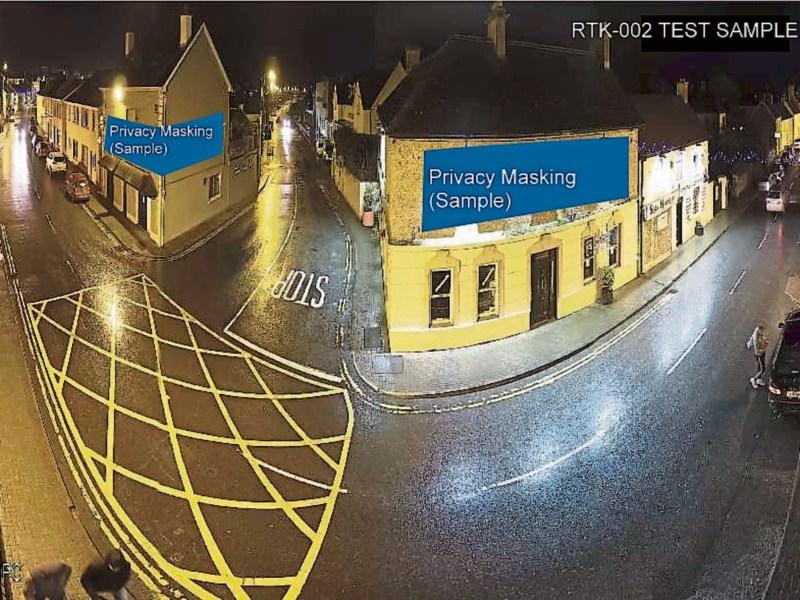 The cameras are the highest quality available on the market as seen by this picture. They will be monitored at Moyross Community Enterprise Centre

ALL 14 County Limerick communities will receive high spec CCTV cameras in a major expansion of the CCTV network as planned - but in less locations than originally planned.

Dr Mihai Bilauca, head of digital strategy with the council, gave councillors in the Cappamore-Kilmallock an update on how the roll-out is going at a meeting last week.

He said to ensure that each of the 14 towns/communities receive a high quality CCTV system in wave 1, “we had no other option than to postpone the installation of one to two locations in each town until further funding is made available.”

“In wave one, 44 high spec/high quality cameras will be installed in 24 new locations in the 14 towns with 13 locations/cameras to be enabled in wave two, subject to funding,” explained Dr Bilauca.

Fourteen local CCTV hubs – video recording servers with smart analytics capabilities, networking, communications and power management are being installed in each community so adding further locations and cameras will be much easier. The roll-out is ongoing and there are liasing with planned town redevelopment works to ensure roads aren’t dug up twice.

The cameras are the highest quality available on the market – as shown by the picture above.  One of these new high-spec 360⁰ panoramic PTZ cameras replaces at least two to three traditional bullet/dome CCTV cameras, resulting in a wider coverage at each location.

There are a number of benefits to towns and villages - improving community safety, combating and reducing crime and enable off-line and live access to CCTV for gardai.

In the presentation, Dr Bilauca said they will improve emergency response to accidents, fires or severe weather incidents. They will aid better traffic management and reduce damage to private and public properties and infrastructure, for example, evidence for public liability claims.