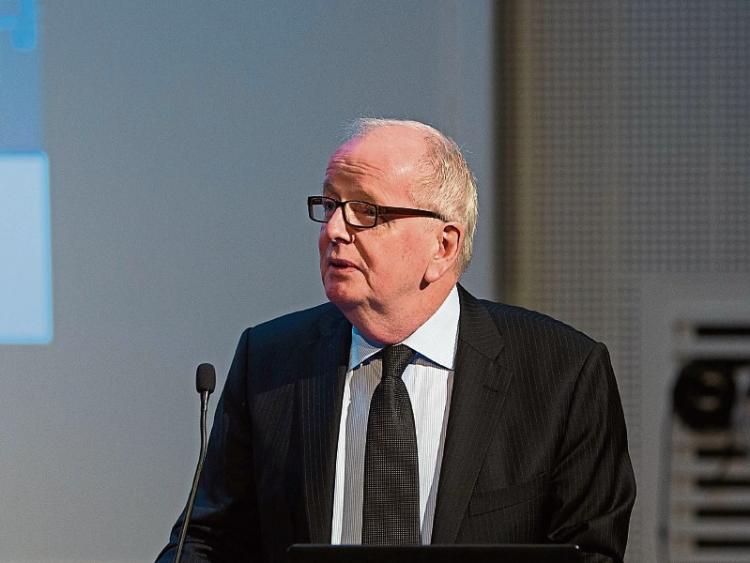 PLANS to invest €5.2 billion in higher education over the next nine years will not allow the higher education sector to grow in pace with the expected rise in our student population, the president of the University of Limerick has warned.

The National 2040 Plan allocates €5.2 billion to the third level sector, including higher and further education, including €2.2 billion for major infrastructure projects, one to be delivered at the Limerick Institute of Technology by 2027.

Over the next ten years, projects worth more than €3 billion are planned for seven universities nationwide, to be funded through a mix of universities’ own resources, borrowing, philanthropy and Exchequer grants.

This includes a new student centre, sports facilities and new and refurbished student residences at the University of Limerick.

However, UL president Dr Des Fitzgerald has criticised the plan for not providing real investment in universities.

“There’s lots to be optimistic about for Limerick and UL in Ireland 2040, but we’ll need to be innovative and fight our corner.”

“The funding plans for HEIs are quite confusing and assume large scale borrowing but the universities already carry a debt of €670 million.”

The 2016 Cassell’s report stated that a €5.5 billion investment is needed over the next 15 years to sufficiently cater for increased student numbers, capital upgrades, health and safety issues, equipment renewal and ongoing maintenance alone.

The report also recommended that the Government provide additional annual funding of €600 million to higher learning by 2021, and a further €1 billion by 2030 to provide for increased demographics.

Separately, figures released under parliamentary question also show that core Government funding to UL has decreased by €14.7m since 2007.

“After years of austerity what is required in the higher education sector now is investment,” Dr Fitzgerald said.

“Plugging the debt gap is not going to allow for the sector to grow sufficiently to accommodate the predicted one million rise in population or to meet the 660,000 jobs that will be created by 2040.”

“UL like many of the other HEIs has ambitious plans for growth, we want to strengthen our international profile, increase our student intake and deliver the growing demand for special skills. Though training and research, HEIs are key to attracting foreign direct investment into Ireland but we need investment if we are to see foreign companies establish and stay in the Mid-West.”

Meanwhile, funding has been granted to the Midwest from the Department of Education to support underrepresented students access higher education.

UL, Limerick Institute of Technology and Mary Immaculate College are to benefit from a €5.7m fund to support students from socioeconomic groups that have low participation in higher education, such as lone parents, students with disabilities and Travellers.

The successful proposal, Destination College from Shannon Consortium (SC), will introduce initiatives to increase the number of students from under-represented groups in Limerick schools in higher education.