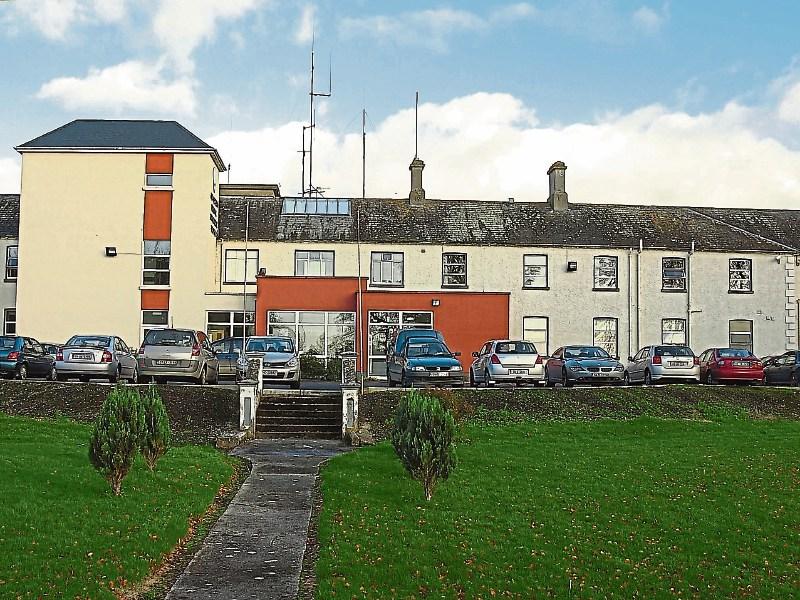 DISAPPOINTMENT was expressed this week as much-needed funding for the revamp of Croom Orthopaedic Hospital was not included in the Government’s 10-year National Development Plan.

The Government has committed nearly quarter of a billion euro to health services in Limerick, including the €210m relocation of University Maternity Hospital Limerick to the Dooradoyle campus at UHL; a new 96 acute bed block at University Hospital Limerick; and a new ambulance base to be located in the city.

Though there is no official delivery timeline for the new ambulance base, the new maternity complex is set for completion in 2026 while the new bed block is expected to be delivered in the next three years.

UL Hospitals Group CEO, Prof Colette Cowan delivered a presentation at the metropolitan district meeting on Monday morning, addressing a number of concerns, including the lack of funding for Croom Hospital.

There is an estimated €15m required for this project, the council heard.

When asked by Fianna Fail councillor James Collins on her thoughts about the funding, Prof Cowan replied: “We would very much have liked to have seen this in Ireland 2040. But we cannot have everything.”

“There are link roads coming in. Croom is going to be more accessible. It's a building which needs funding to bring it up to a mark to be on the same level as other hospitals. To have it overlooked, I imagine, was like tunnel vision. Investment has to be made within all the structures of Limerick. Croom Hospital has been looking for funding for many years. It has had very good surgeons, who now, because investment is not there, are opting to move to other practices.”

Fianna Fail TD Niall Collins said: “It's disappointing the Government has failed to recognise the importance of the Orthopedic Hospital in Croom, and didn't see fit to include it in the capital development programme. It was also missed that St John's Hospital is looking for a new bed ward unit as well. They have made an application, and are trying to progress this. That was omitted from the programme.”

Speaking after the National Development Plan launch, Prof Cowan said that she is “delighted to see that commitment formalised” for the two major hospital projects.

Prof Cowan said that much progress has already been made with the planning and design of the new acute block and the maternity relocation which “will ensure delays are kept to a minimum” as soon as a funding and construction plan is arranged.

Prof Cowan added that the new developments for UHL will mean a good news day for Ennis, Nenagh, Croom and St John’s hospitals in the Mid-West region.

“It will allow us to attract the specialist staff that will benefit the group as a whole and also provide services in our model 2 hospitals.”

The UMHL relocation is one of the most expensive health projects in the €116bn 10-year plan.