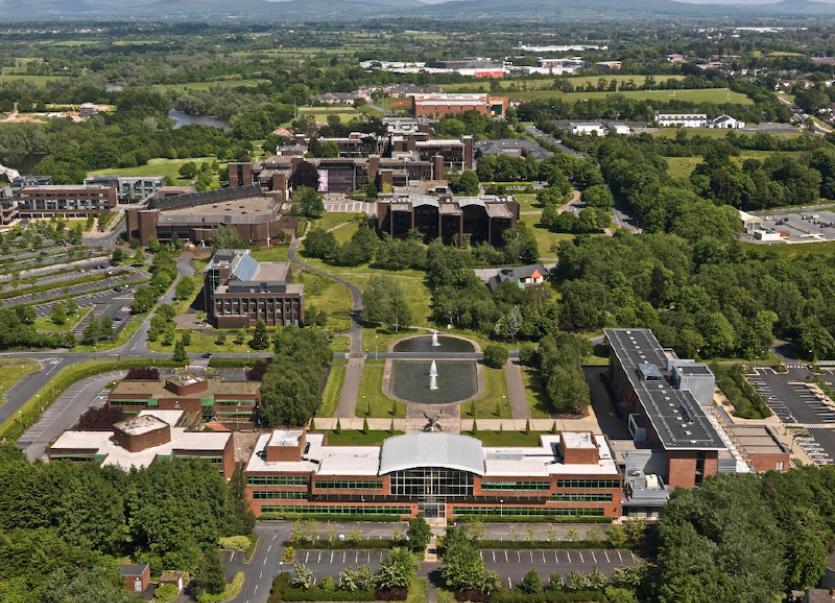 THE OFFICE of the Comptroller and Auditor General is drafting a special report into the findings of an internal audit carried out at the University of Limerick which found that the university provided inaccurate or incomplete information to several government bodies.

The findings of an internal audit carried out by Deloitte found that UL provided inaccurate or incomplete information in relation to €1.2 million in severance payments, breaches in procurement policy and spending on study abroad schemes for staff to the Public Accounts Committee, the Department of Education and Skills, the C&AG and public broadcaster RTE.

The C&AG is now carrying out a special report into claims that the university or people in it may have misled his office.

The report is expected to be finalised by May when it will be circulated to the Department of Education and is expected to examine most, if not all, of the issues raised in the Deloitte audit.

The C&AG Seamus McCarthy  told the Dail Public Accounts Committee that the special report is expected to be finalised before the summer but his office has not set an exact date for publication yet.

The internal audit carried out by Deloitte found 42 matters of extreme, serious and moderate priority, in relation to termination payments, further study, procurement and correspondence exchanged between UL and key stakeholders. This included 16 areas of “extreme” priority, all relating to severance packages worth more than €1.2m.

The Deloitte report, which has  been obtained by the Leader, found that  “inaccurate” or “incomplete” information was provided to the Department of Education and Skills, the Dail Public Accounts Committee, the Comptroller and Auditor General, RTE and even the university’s own legal advisors.

None of the severance agreements examined as part of the audit had been approved by the Department of Education.

One compromise agreement was also backdated “and presented to the C&AG as a factual representation of what occurred”.

UL has advised the Public Accounts Committee that 17 of the audit’s 42 recommendations have been implemented and 25 are currently in progress.

Sinn Fein Deputy David Cullinane said: “Any time there is a report where issues arise in a public institute I ask the same question, which is who is held to account.

“It seems there is some restructuring going on, but if individuals misled the Office of the Comptroller and Auditor General or if there were errors, procedural lapses, process failures or whatever by individuals, who is held to account in the university?

“It does not seem on the face of it that anybody was, except there was a consolidation of positions.”

The special C&AG report follows the news that the Higher Education Authority (HEA) will take no further action in relation to severance payments for former staff members at the University of Limerick.

After receiving a completed second review carried out by Dr Richard Thorn, the HEA is satisfied that no further action is required apart from the ongoing requirement for UL to implement the recommendations made by Dr Thorn’s first report and other internal audits.