‘Are we all going to die before we get paid?’: Retired Limerick council staff fight for entitlements 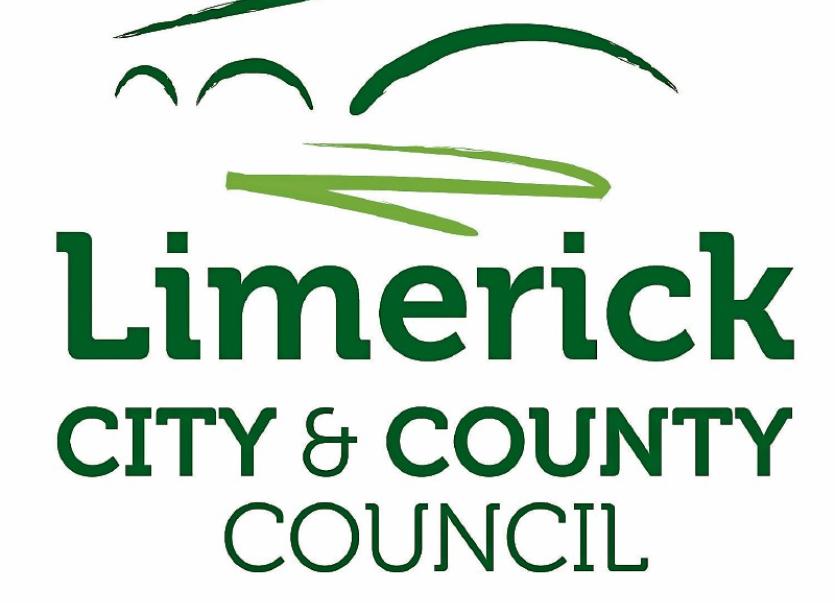 The issue related to a five-year industrial relations campaign led by retired members of Limerick City and County Council’s cleansing department, to have overtime calculated in their pensions

FIVE retired Limerick council staff have died without being paid their full pension entitlements that were promised to them after a Labour Court battle last summer, the Limerick Leader has learned.

The issue related to a five-year industrial relations campaign led by retired members of Limerick City and County Council’s cleansing department, to have overtime calculated in their pensions.

The Labour Court ruled in their favour in July 2017.

However, Siptu has sought to engage with the council to get a timeline on the payments as the “calculations involved are absolutely horrendous”, local representative Ger Kennedy said.

A number of retired staff were paid €1,000 in a recent instalment, but it is understood that these payments were “taxed heavily”.

In June 2016, up to 18 retired staff picketed outside City Hall at Merchant’s Quay over the issue.

And it has been indicated that another picket could take place in the next three weeks if the issue is not resolved.

But since the campaign began, five ex-staff members have died. One retired member was laid to rest this Monday.

Files in relation to the pension entitlements promised to the staff, some of whom have yet to get full payment, each should have taken five days to review.

That is according to an email sent by an HR official in the council to Siptu on July 5 last, shortly after retired cleansing department staff won a five-year Labour Court battle against the authority over their pension entitlements.

But the email sent to Siptu nearly eight months ago, received by the Leader this Wednesday, states that each file for the small number of retired staff would take four to five days. One source said all calculations should have been completed within 50 to 60 days at this rate.

A number of sources said that files in relation to some former employees had been “misplaced” but were later recovered.

In response to queries about this and the July email, the Council said it “is working with the unions in relation to this issue and will be making no further comment on the matter”.

“We note the referral of a large number of individuals. We have commenced the review process which as you can appreciate due to the nature of the records involved will take significant time.

“In noting the time it takes to review each file – based on work completed to date, this is 4-5 days but as we work through the files this may not take as long taking account retirement dates also,” the official wrote.

“In this regard, additional resources are required due to the intensive nature of the work.” The official added: “On the basis of audit requirements, we cannot make an interim payment but instead will revert with the necessary update on a case by case basis.”

One retired staff member told the Leader: “Are we all going to die before we get paid? From the day they retire until the day they go to God, they should be getting paid.”

The spokesperson for the council had previously said that it was committed to “reviewing the inclusion of overtime for pension purposes.

“The review of the pensions is very complex, as the records for each person must be examined in detail and per individual.

“The recalculation of a pension is in turn very detailed and cannot be completed without a comprehensive review of historical records having taken place. We have agreed an approach with the union representing the staff and are endeavouring to progress this significant programme of work as a priority.”

Mr Kennedy said this week: “We have a written agreement with the council covering the payments, so we are not concerned that the payments won’t be made.

“We are engaging with the council to get a timeline in relation to payments. And I know that a number of our members are frustrated, but progress is being made.”