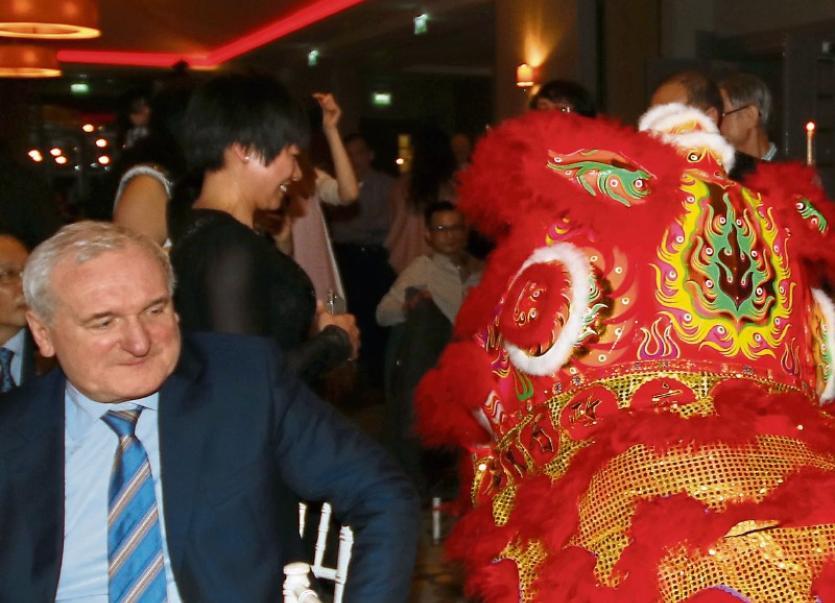 Mr Ahern welcomed in the Year of the Dog at the Radisson Blu Hotel, where he was invited to attend as a guest of the Chinese Association of Ireland.

During his time as Taoiseach, Mr Ahern visited China on one of the largest trade missions ever sent from Ireland which was an incredible success, according to Sang Man of the Chinese Association of Ireland.

The Chinese Association of Ireland is based in Limerick but it has members all over the country.

It is understood that Mr Ahern spoke at the event, in a speech that focused on the relationship between our two countries.

He was joined at the event by former minister Brendan Daly and Mayor of Ennis Paul Murphy.

On the night, Hong Ying Limerick performed the traditional Chinese lion dance for guests; a group performance mimicking a lion’s movement to usher in good luck and fortune.

Up to 280 guests attended the celebrations, according to Mr Man.

“The place was packed.”

This year, Chinese New Year celebrations will last until February 23. 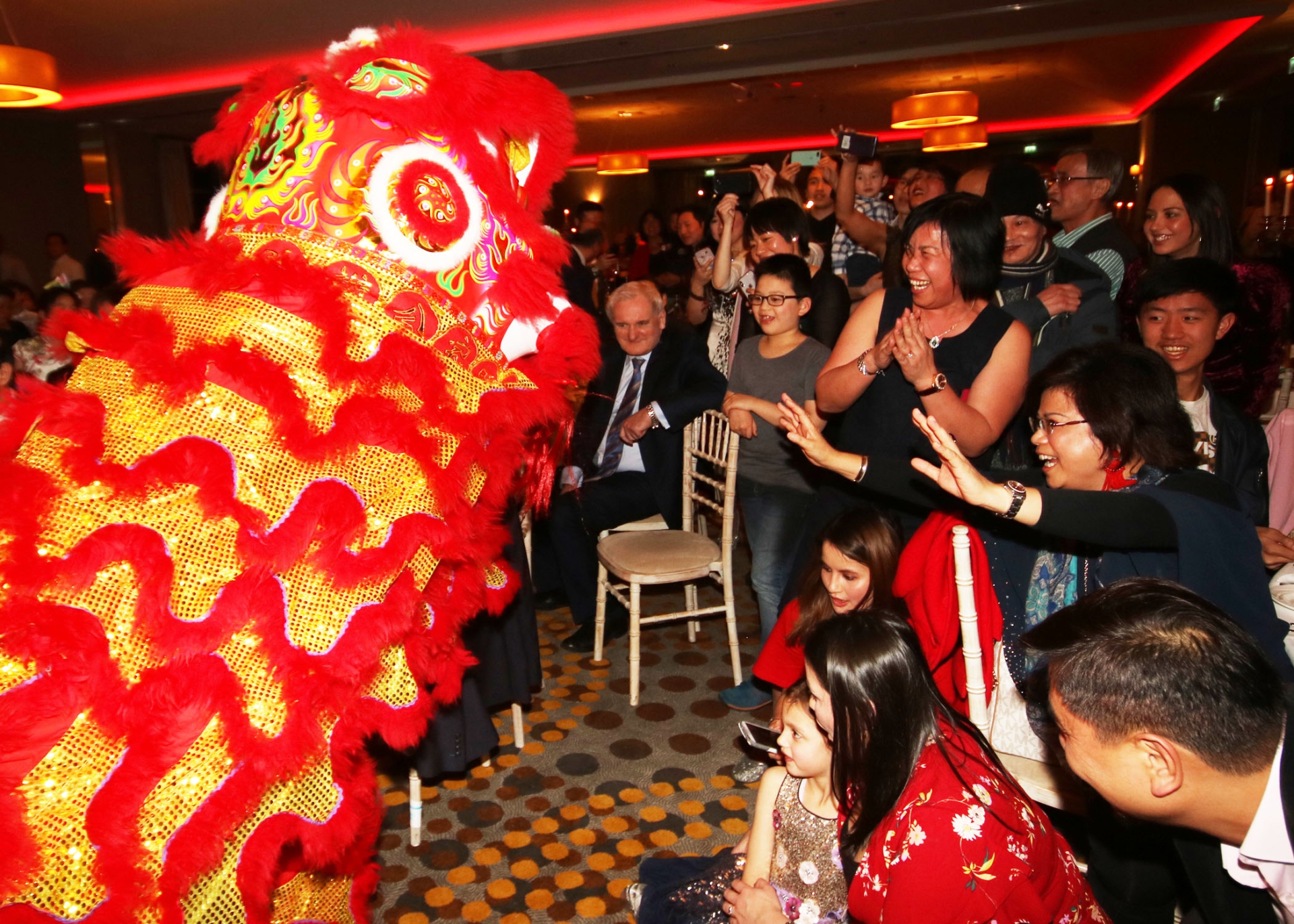