Government's 2040 vision for Limerick will be judged 'on its delivery' 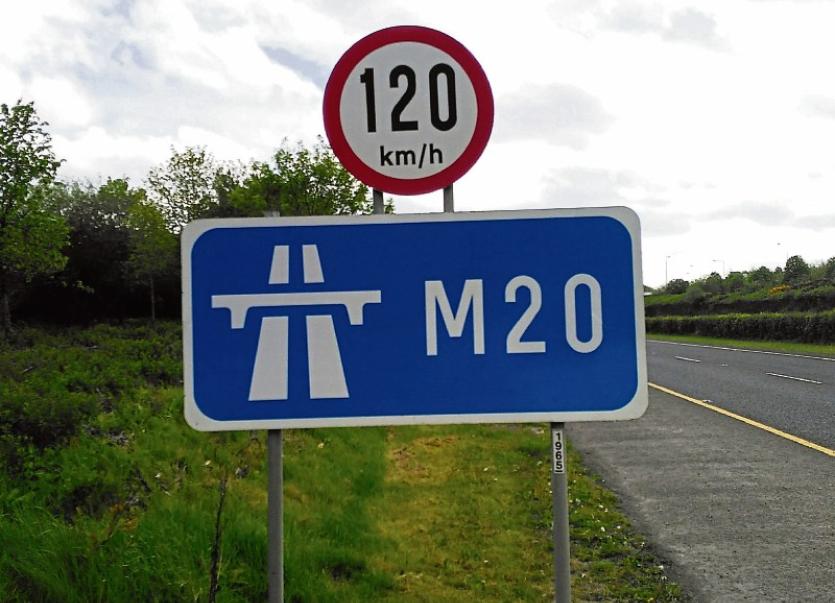 THE Government’s ambition for Limerick city has been described in some quarters as “disappointing”, after the launch of the 10-year National Development Plan and the 2040 National Planning Framework vision on Friday.

As part of the Government’s €116bn capital plan, more than €1bn has been ringfenced for two major projects in Limerick — up to €900m for the M20 Cork-Limerick route and €210m for the relocation of University Maternity Hospital Limerick.

Other major projects include the €25m 96-bed block at UHL; €27m for Shannon-Foynes Port Company; a new ambulance base; a rural and urban regeneration fund; and a €170m boost to Limerick Regeneration.

However, Labour TD Jan O’Sullivan has said that, while she welcomes the M20 and UMHL initiatives, “we have to fight for a lot more than those two projects”.

“This plan does not adequately address the regional imbalance between the greater Dublin area which under this plan will sprawl even further, and the rest of the country. There is real potential to develop Limerick and the Mid-West as a strong and sustainable growth centre and the Plan is hugely disappointing in the level of its ambition for our region and our city.”

Sinn Fein TD Maurice Quinlivan said that it was important to “separate out new announcements which genuinely are new from the repackaging of existing or already announced commitments which often occurs​”.

Deputy Quinlivan said that while the Government will be judged on its delivery, “an initial observation shows a better spread of regional development than the first draft​ that's is welcome”.

“However we are still deeply concerned that mistakes of the past especially around the proposed population growth are way too focused on Dublin and the Eastern Midlands region.