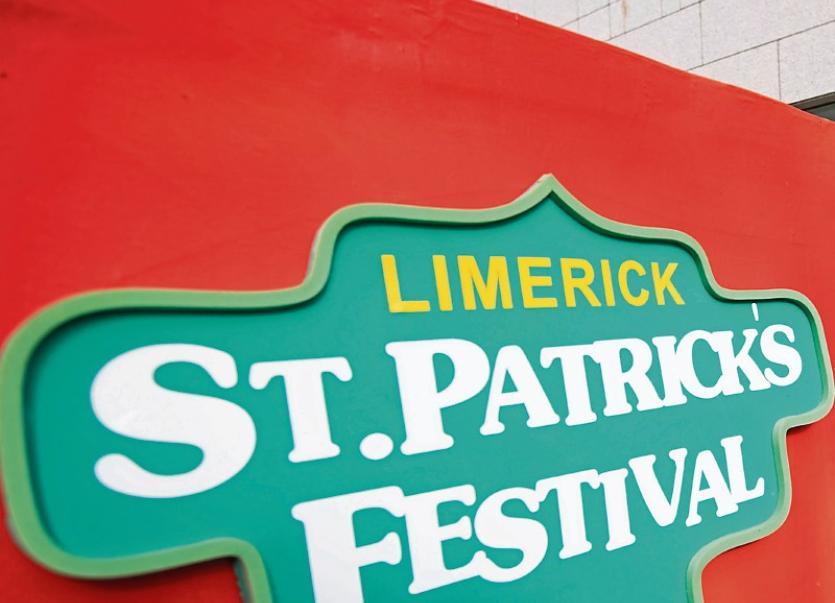 METROPOLITAN district councillors have criticised the local authority’s arts office after they asked members to give €30,000 less than a month before St Patrick’s Day.

At this month’s metropolitan meeting on Monday, members were presented with a request from the arts and culture department to part with this sum to allow seven groups to take part in next month’s parade.

But there was anger because, they claimed, money was only being sought from them less than a month before March 17.

​The arts department was seeking €30,000 from the General Municipal Allocation (GMA), a stream which allows the councillors to give the money to projects of their choosing.

They ultimately have the final say on where this money goes.

Cllr John Gilligan, Independent, proposed the money comes from a different section of the GMA, something seconded by Cllr Elena Secas, Labour, and passed unanimously.​

Although ultimately the section was given the money, there was criticism over the timing of the request – the second year in a row the arts office has asked for the money in this timescale.

Cllr Secas said: “I don’t think it is fair to us as councillors. We cannot decide to give money from the GMA if we haven’t met previously to decide how we will spend this. This was a last minute thing, it wasn’t on the agenda, and it isn’t fair to put us in this situation.”

She pointed out no member of staff from the arts department was present to answer questions.

“The whole process needs to be more transparent. If we are to make a decision, we need to have all the information to hand,” she added.

The arts and culture directorate were seeking money to include the Galway Community Circus, Bui Bolg from Wexford, Luxe, Macnas from Galway and Limerick group Lumen in the parade.

Fianna Fail’s metropolitan district leader Cllr James Collins asked who picked these groups, suggesting more could have been found from Limerick. The council has targetted 80,000 spectators for this year’s parade, which is expected to include around 5,000 taking part.