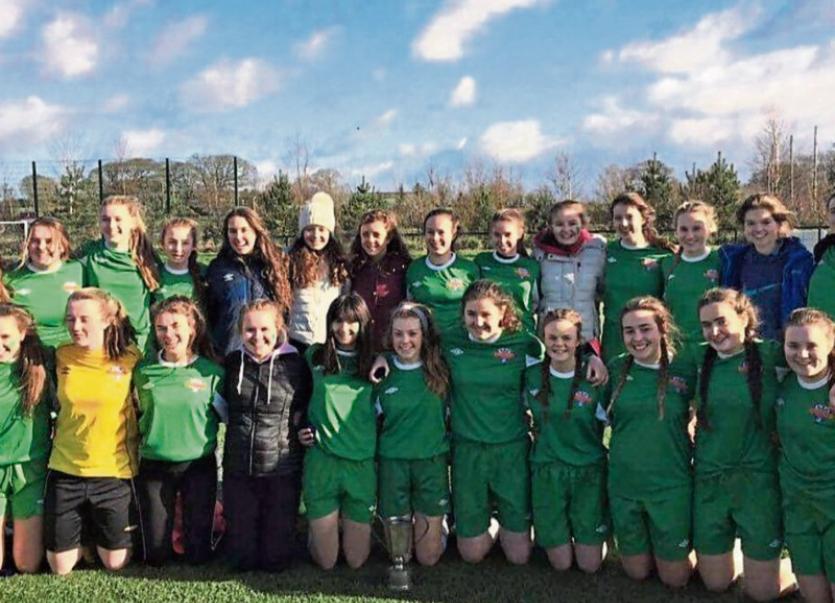 A last ditch plea to officialdom made by a team of young female soccer players from Limerick has seen their All-Ireland semi-final game that was due to take place this week rescheduled.

The Scoil Mhuire agus Ide, Newcastle West’s under-17 girls soccer team were facing the prospect of forfeiting Thursday's game with the Connacht champions because 12 of their squad were leaving this Tuesday for a school trip to Paris they had booked and paid for.

The 12 young players are all members of the Scoil Mhuire agus Ide, Newcastle West’s under-17 team. Earlier this month, the team became Munster champions winning themselves a place against the Connacht champions in the semi-final.

It was the first time the school had gone so far in this FAI Schools competition.

But the semi-final was scheduled to take place this Thursday in Athlone, a date that clashed with the school’s overseas trip to Paris. And twelve of the 18 panel members who are Transition Year students had already booked and paid for the trip.

In a Facebook post appealing for help to get the game rescheduled, one player wrote: “We would be grateful if we could get support and try get the match changed. It is our school’s first year ever getting a girls soccer team and we are all devastated that they won’t change it.

“We have gotten so far and hope to go further if we get support to change the match.”

Since the Munster final on February 6, huge efforts have been made by all those associated with the winning team to have the game rescheduled and finally FAI Schools relented.

The 12 girls left for their Paris trip this Tuesday with the rest of their school mates, happy in the knowledge their sporting dream was still alive.

Up to three members of the panel are also undertaking Junior Cert mock exams this Thursday but arrangements were being made in the school to resolve this in anticipation of the game.

A new date for the match has not yet been fixed.