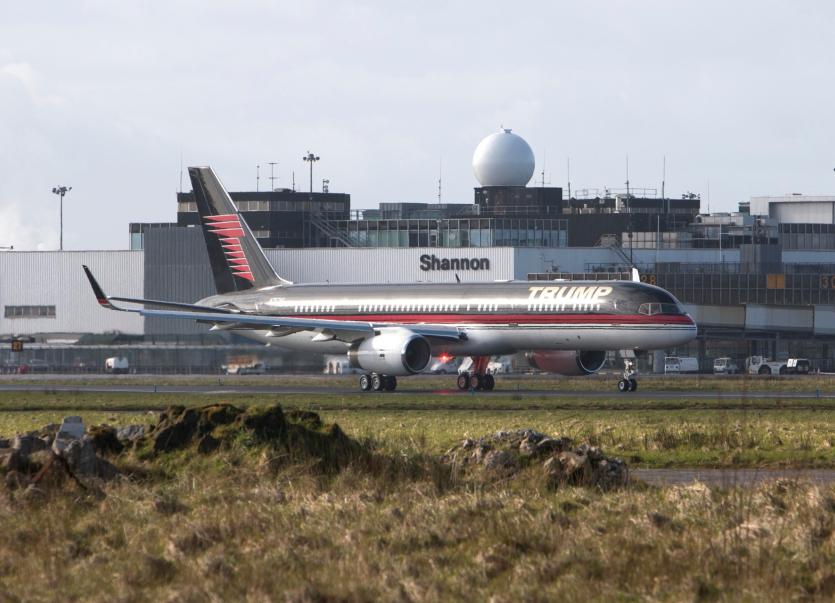 TRUMP Force One made a quick pitstop at Shannon Airport this Monday for a refuelling stop.

Security was understood to be tight at the airport as the Trump Organisation jet, carrying Donald Trump Jr, landed in Shannon at around 9.45am having flown in from New York.

The Boeing 757 plane - informally known as Trump Force One - is understood to have been met at the terminal by airport authorities and gardai.

Mr Trump Jr was travelling to India, according to US media reports.