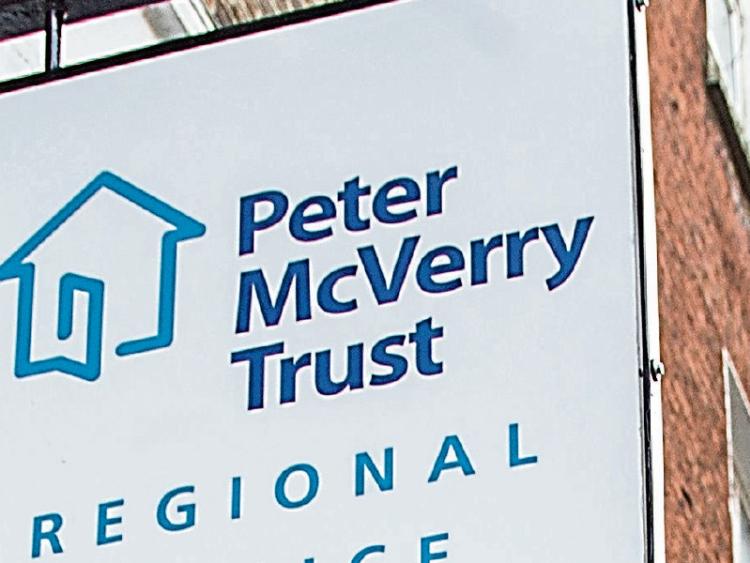 TEN people who are at risk of homelessness in Limerick will benefit from an inaugural scheme being rolled out by the Peter McVerry Trust this year.

Through its new Housing First scheme, the charity, which opened its doors on O’Connell Street in December 2016, will target specific groups such as those exiting State care, hospitals and prisons.

CEO Pat Doyle said that they worked with the Pathways Housing First Institute and Dr Sam Tsemberis, who was the original proponent of the model.

Housing First prioritises long-term accommodation for those who are or at risk of homelessness.

Eight people in Kildare will benefit from the scheme.

Mr Doyle said: “In 2017 we committed to a target of 25 people to be included in our Housing First programme. Not only did we meet that target but the tenants we’re working with have a 100% tenancy sustainment rate, which is an incredible result thus far.

“In 2018 the charity will mark 35 years in existence and to coincide that occasion we will expand our flagship Housing First programme by a further 35 individuals. This means the programme will expand from 25 to 60 participants. As part of the expansion we will deliver new small-scale interventions in counties Limerick and Kildare. We hope that by the end of 2018 we will have a cohort of 10 individuals in Limerick and a further 8 in Kildare. That will represent the beginning of a long-term Housing First interventions by the Trust in those counties.”

He added: “Our work with Dr Tsemberis will be critical in achieving successful interventions in these cases, as Dr Tsemberis’ own work had originally specialised in housing people who were exiting institutions.”

The Peter McVerry Trust exceeded its goal in housing 30 people since opening its Limerick city offices in 2016.

The service works directly with Limerick City and County Council to provide housing and supports for those exiting homelessness.

“Our goal now is to ensure that we continue to work to increase housing options for people in Limerick so that we can continue to work with the City and County Councils to secure as many exits as possible out of homelessness in 2018,” he said.