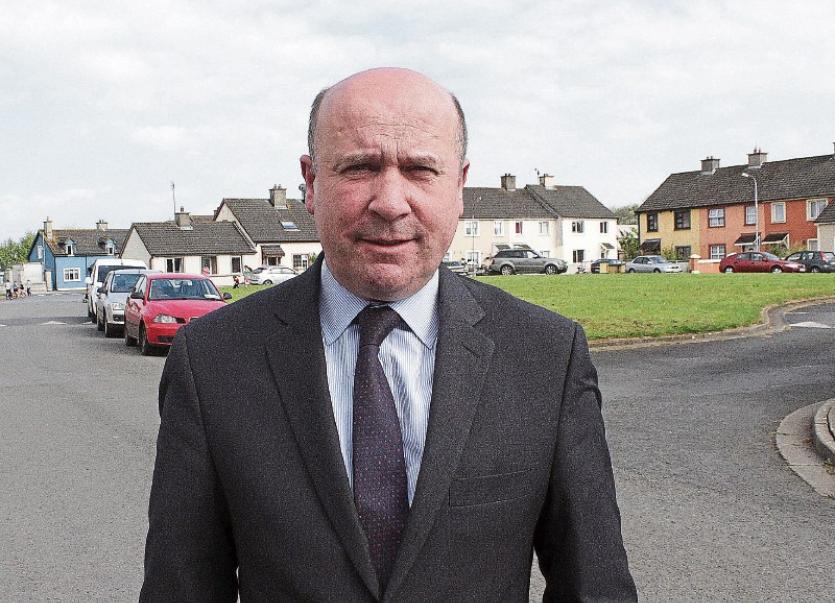 THE SHOCK departure from politics of Cllr Bill O’Donnell has left the field wide open in Limerick Fine Gael.

The party took just two out of the seven seats in the Cappamore-Kilmallock municipal district in the last local elections. Cllr Gerald Mitchell, unsuccessful in 2009, sprung a surprise when the outsider of four candidates came out on top.

The sitting councillors John Egan and Mike Houlihan lost out.

Mr Egan has said he going to run, as has Cllr Mitchell. Mr Houlihan didn’t respond to calls or texts.

Cllr O’Donnell made the announcement that he isn’t going to contest the local election at this early stage because Fine Gael will need to select additional candidates.

“This process will begin with the branch AGMs which will take place throughout the constituency during the next three months and I want to give members of Fine Gael every opportunity to consider suitable candidates,” said Cllr O’Donnell.

Asked if he was putting his name forward, Mr Egan, from Murroe, said: “As of now I am.”

He said the balance of councillors in the Cappamore-Kilmallock municipal district is “wrong” with the east of the county being “under represented”.

Mr Egan wants to see more money spent on village renewal to bring more life and activity into villages. He adds that people have waited long enough for bus shelters.

“There are so many villages without bus shelters. They are trying to encourage people to use public transport but I have seen 14 or 15 people at Lynch’s in Caherconlish and it lashing rain down on top of them. They are getting onto the bus drowned wet. There is money there that wasn’t there five years ago. There should be a bus shelter in every village that public transport goes through,” said Mr Egan, who paid tribute to Cllr O’Donnell.

“Bill is a fine councillor and will be missed by the party. When I was in the Council he was in a different area but we worked well together,” said Mr Egan, who added that he hopes potential candidates will be invited to branch AGMs. Currently they are only open to elected councillors.

“If Mike Houlihan runs, or anyone else, I wish them the best. Ideally, it would be Mike – geographically it couldn’t be better. John in the east, me in the middle and Mike in Kilmallock. I think if they go forward they are two very good candidates,” said Cllr Mitchell.

“I was surprised and very sad to lose Bill. I wish him well in his career. He works very hard and is highly respected in the party,” he concluded.