No further HEA action over severance pay at University of Limerick 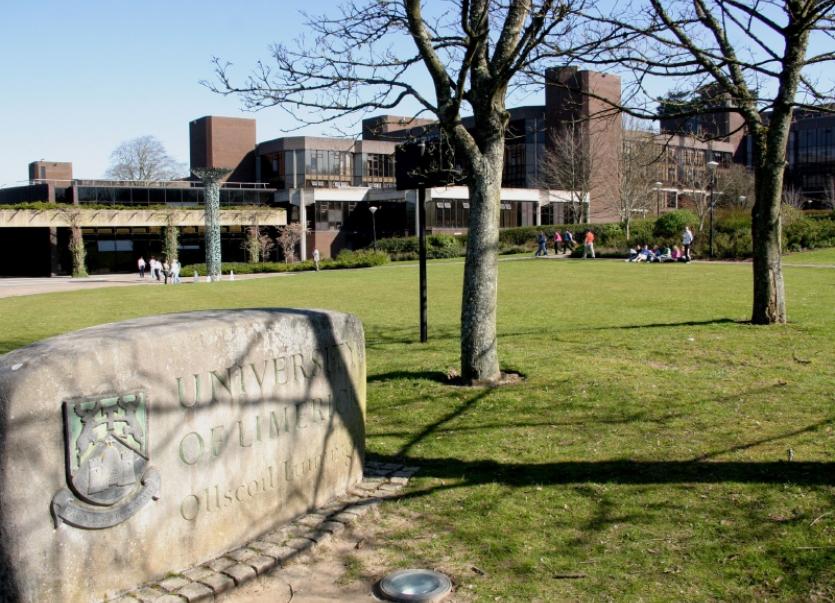 NO FURTHER action will be taken by the Higher Education Authority in relation to severance payments for former staff members at the University of Limerick following the second independent report carried out into matters at the university.

Following the publication of the wide-ranging Thorn report last November, a second independent review into allegations relating to UL was commissioned.

This follow-up review, also carried out by Dr Richard Thorn, focused on the rehire and consultancy arrangements for certain members of staff who received severance packages from UL.

Among these were severance payments made to two former staff members who were subsequently rehired by the university on a consultancy basis.

After receiving the completed second review, the HEA is satisfied that no further action is required, apart from the ongoing requirement for UL to implement the recommendations made by Dr Thorn’s first report and other internal audits.

The HEA has also decided not to publish the findings of this second report.

“As a number of individuals who are discussed in this follow-up report are currently involved in High Court proceedings against UL, the HEA has decided that the report and its findings should not be published as the matters relating to these persons are currently sub judice,” the HEA stated.

“However copies of the report have been circulated on a confidential basis to the persons concerned as well as the university, Department of Education and Skills, Public Accounts Committee and the Comptroller and Auditor General.”

The follow-up review was informed by information that was already provided by the persons concerned in their original submission to the Mazars report and at meetings held with Dr Thorn last year, the spokesperson added.

It is understood that Dr Des Fitzgerald has told colleagues that the follow-up report found sufficient evidence to show that the individuals in question carried out work on behalf of the university and that correct processes were followed for processing their related invoices.

It is also understood that Dr Fitzgerald has told colleagues the report found that reporting and oversight arrangements in the case of one of the rehired individuals were not clear.

“The actual implementation of the recommendations in the Thorn report is a matter for UL,” a spokesperson for the HEA said.

“However UL is required to provide quarterly updates to the HEA and the first such update is due by March 31.”