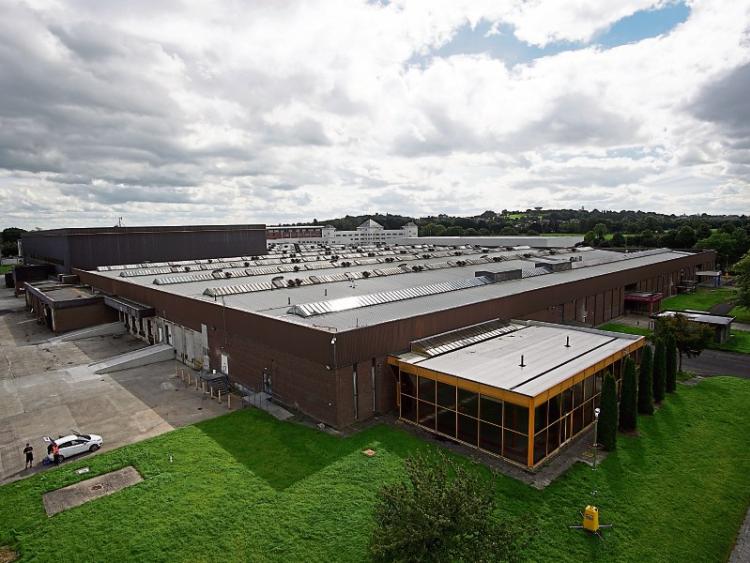 Nightflyers is shooting at Troy Studios in Limerick

AN open casting for extras to work on several big budget television shows, including George RR Martin's Nightflyers, is to take place in Limerick.

MovieExtras.ie, who are looking for "hundreds of extras" for the Netflix-bound show, filming at Troy Studios in Limerick, has announced the open casting day for Limerick.

The company is involved in casting for big international productions including Nightflyers, AMC’s Into the Badlands and soap opera Fair City, plus several confidential high-profile feature films, lots of adverts and corporate productions.

A spokesperson for MovieExtras.ie said the company was looking for people aged 18 and over, all shapes, sizes, looks and nationalities. Absolutely no experience is necessary and all extra work is paid, it said.

According to Derek Quinn, Director of MovieExtras.ie: “This is a fantastic opportunity for people to have the opportunity to get behind the scenes of major film, TV and commercial productions across Ireland and experience the magic of Film and TV”.

Nightflyers, which started shooting last week, is actively seeking “people from Limerick and the Mid-West” to fill roles as extras, according to Peter Dalton of MovieExtras.ie, who confirmed to the Leader recently that the company was casting for the Troy based production.

“We are delighted to be casting Nightflyers. It’s a really super opportunity for Limerick and Troy Studios so it’s a privilege to be a part of it. The interest has been phenomenal so far, we'll be casting hundreds of extras over the course of the series and we’re looking for people from Limerick and the Mid-West to fill the roles.

“We’re still looking for more people, there are definitely some quirky souls out there that have yet to register their interest and we'd love to find them.

“We are trying to keep the extras casting as diverse as possible so we really are welcoming people of all ages, nationalities and genders. No experience is necessary so for people who never thought they would get an opportunity to go behind the scenes of a massive production like this, here’s your opportunity.

“Everyone that applies will be considered and filming is running until the summer so there will be lots of opportunities coming,” he added, noting that all roles will be paid.

The open casting will take place in the Strand Hotel on February 21 from 12pm to 7pm. For more, see here.