Limerick mum refuses to accept defeat in battle against cancer 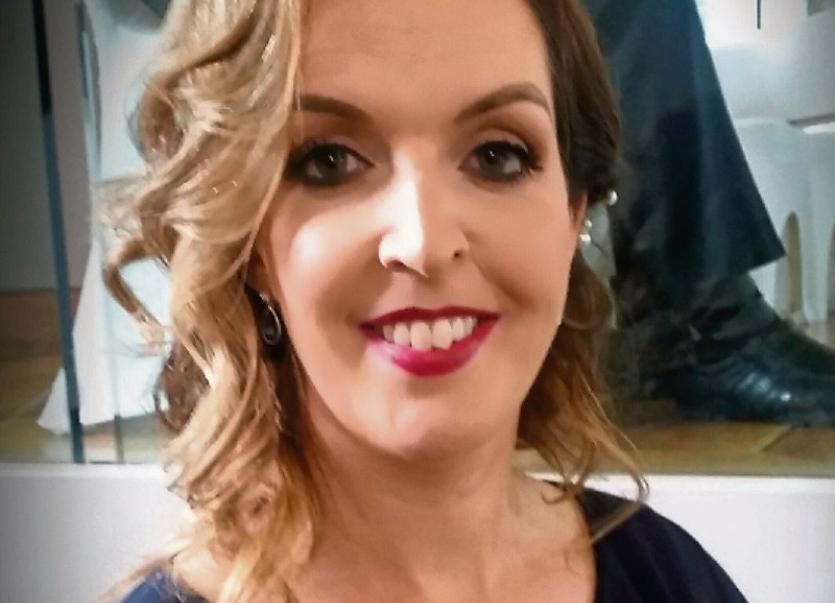 A Limerick mother-of-two facing a terminal cancer diagnosis is appealing to the public to help her access experimental treatment in the USA.

Given just 12 months to live by her oncologists, Vicky Phelan, 43, from Annacotty, set up a GoFundMe page which has raised over €77,000 in less than a week. Her goal is to raise €100,000 to access a clinical trial in Maryland USA and meet the associated costs.

Speaking to the Chronicle, Vicky said, I'm stunned by the support I've had so far, it’s amazing and I’m so grateful”.
Vicky fulfils the criteria for eligibility for the Maryland trial, but as she told the Chronicle, “the problem is not eligibility, it’s access, because they only take one patient per month”.
“I spoke to the nurse I am dealing with the other day and she told me it could be several months before I’d hear, and, I have to admit, it really knocked me when I heard that.
“But it got me thinking, I can't put all my eggs in one basket, so I am looking at other options and applying for other trials.”
Vicky, who is married to Jim and is mum to Amelia, 12, and Darragh, 7, was first diagnosed with cervical cancer in July 2014, but, following an aggressive course of radiation and chemotherapy, was given the all-clear late that year.
A routine scan in November last year, however, showed a large mass of lymph nodes around her aorta, which is inoperable.
Having already had the maximum dosage of radiation, Vicky was offered palliative chemotherapy as her only option, which she was told may give her one more year of life.
It was not a prognosis she was willing to accept.
“I went to Dublin for a second opinion, from Dr David Fennelly, and he was much more positive than what I was hearing in Limerick. I found them extremely negative here, it was basically like they told me to go home and die. They could do nothing for me.
“He agreed, though, that in Ireland there are no options for me, but he was open to me going abroad, whereas here in Limerick they weren’t.”
Dr Fennelly told Vicky the Maryland trial was an excellent one to get on to if she could, but pointed out that one of the drugs it used, pembrolizumab, was what she should really be chasing.
“It's made by Merck, Sharp and Dohme, says Vicky, “which I pass in Clonmel every week on the way to work (in Waterford Institute of Technology), but it’s only licenced in Ireland for melanoma and some rare lung cancer, because it’s so expensive, I think it works out at €25k per dosage.
“It’s a numbers game,” she sighs, “the pharmaceutical firms won’t licence it for cancers like mine because there is only a small number of patients and it's not worth their while. It’s all down to money, unfortunately.”
As she waits for word on the trial, her focus has been on keeping positive and trying to contain the cancer, with treatments like vitamin C infusions.
“I feel great,” she says, “I’m still at work, though I’m getting tired now so I’m going to wind down.
“Still, and people will think I’m mad, but I’ve just done an interview this Monday, which I’ve been hanging in for. I’ve been acting up in the role as manager for the Literacy Development Programme we run in WIT for the last 17 months, so it was for that job.

"You need something positive to focus on, that has been keeping me going, that and all the work trying to find trials.

"I swear to God, I nearly need to give up work because I've no time between all the applications and appointments!"

Having been reluctant to set up the GoFundMe page, Vicky finally did at the insistence of her sister and has been staggered by the response.

"This clinical trial, you don't pay to access, but a lot of them you do. Anything between €70k to €350k, in some cases. If I get on the Maryland one, I'd have to go over for six months so it would cover the cost of uprooting everything, finding a place to live and so on.

"If I don't get on to this one, there may be another I could get on to, but I could have to pay hundreds of thousands."

Her family would be part of that whole process too, and while daughter Amelia is aware that her mum has cancer and what that means, young Darragh is not.

"My son, sure he's only seven, he just knows mammy has a sore belly, he doesn't know how serious it is really," she says.

Vicky's positive outlook on life has been severely tested in recent years, with her cancer and health problems experienced by her daughter as well, who had to have serious skin grafts when she was badly burned in 2013. It has, she says with a touch of understatement, been a difficult few years.

"The way my friends and neighbours have rallied around me spurs me on, because there are days I get worried about not getting on a trial and going into hospital and going downhill. So I pull myself back and since the campaign started, that has kept me focused and given me so much."

Friends of Vicky are organising a fundraising night in the Castletroy Park Hotel on Friday, March 2. Starting at 8pm, the main event will be a table quiz, during which valuable spot prizes can be won, including weekends away, sporting memorabilia, beauty treatments etc. Entertainment will continue to the small hours with top local band Tiny Giants and a DJ.