Legal aid bill for Limerick cases rises by 18% to more than €2.7m a year 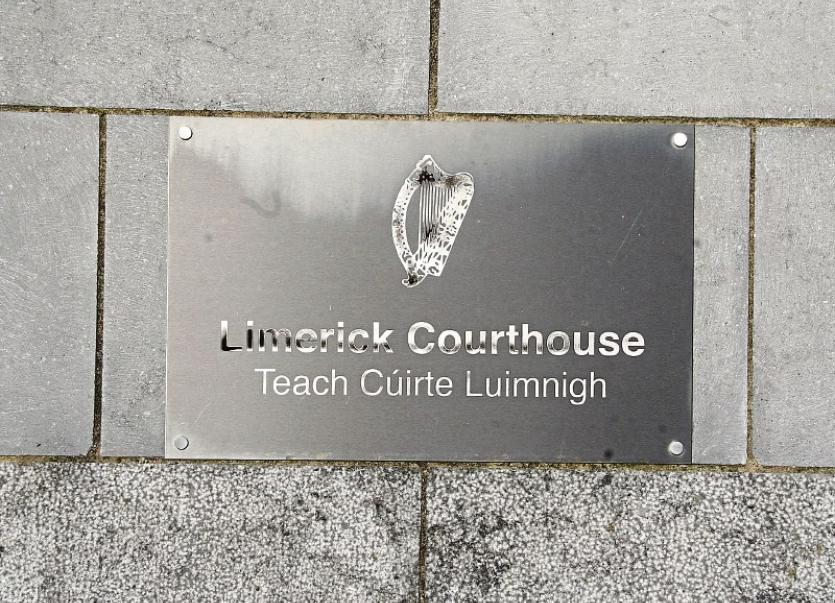 Payments totalling more than €2.7million were made relating to cases in Limerick through the criminal legal aid scheme last year

PAYMENTS totalling more than €2.7million were made relating to cases in Limerick through the criminal legal aid scheme last year, it can be revealed.

According to the Department of Justice and Equality, the vast majority of the monies paid through the criminal legal aid scheme related to legal fees which were paid directly to solicitors and barristers representing defendants who were granted legal aid by the presiding judge.

In its reply to the Limerick Leader, it also points out that all of the figures include VAT.

In addition to legal fees, more than €40,000 was paid to legal professionals who visited their clients in prison to consult with them in relation to their cases.

While the Courts Service of Ireland arranges (and pays for) for interpreters and translators who are required during court sittings, almost €3,000 was paid for such services through the legal aid scheme last year.

It’s understood this relates to legal consultations which did not take place on court dates.

According to the figures released by the Department of Justice and Equality €1,584 was paid in relation to cases before the district court while €1,310.64 related to cases before Limerick Circuit Court.

In addition to the fees paid to solicitors and barristers last year, more than €36,000 was paid to cover the cost of medical reports and technical reports prepared on behalf of accused persons.

Reports from engineers are not uncommon in criminal cases relating to driving prosecutions while medical reports are often relied upon by lawyers when making arguments in mitigation of their clients.