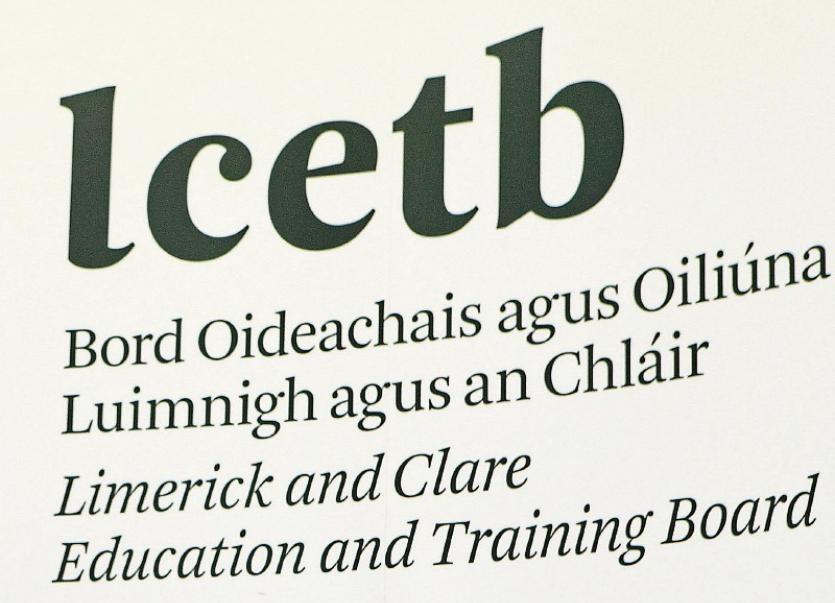 Investigation ongoing into missing funds at the LCETB

ALMOST €148,000 is believed to have been misappropriated from the Limerick and Clare Education and Training Board in a suspected fraud or theft.

The financial irregularity first came to light in March last year when the training board identified a “suspected fraud or theft arising in the procurement function” localised to two LCETB training centres.

The matter has been referred to An Garda Síochana and an investigation into the irregularity is ongoing.

The LCETB has also informed the Department of Education and Skills, SOLAS, the Office of the Comptroller and Auditor General, the Audit Committee, the Internal Audit Committee and the Board.

The LCETB has two main training centres, one based in Raheen and the other in Shannon.

The verified loss is currently calculated at €75,641, while concerns have been raised in relation to a further €72,276.

Details of the suspected fraud or theft were revealed in LCETB financial statements for 2015, in a statement on the system of internal control signed off on by chairperson Sean McMahon and submitted to the C&AG for audit in May 2017.

A delay in preparing the financial statements arose due to the work associated with the amalgamation of the three former Vocational Education Committees, the statement reads.

The ETB intends to submit the 2017 Financial Statement by its due date, the document states.

“It is seeking recovery of the amounts misappropriated from the ETBs Insurer.”

”The ETB has reviewed and strengthened its control procedures as a result of this incident,” the document states.

The statement also shows how Killmallock Post-Primary School received additional resources in the form of grants and teachers above its allocation for two academic years.

However, control deficiencies first highlighted last October resulted in additional grants worth €4,968 and additional staff at a cost of €119,393 being provided to the school.

Control procedures have since been strengthened and existing staff at Kilmallock Post-Primary School have not been affected, the LCETB confirmed.

In a statement a spokesperson for the LCETB said that an internal analysis of procurement transactions highlighted possible irregularities at the training centres.

“These irregularities were fully investigated and reported to the appropriate authorities,” read the statement.

“Control procedures have been reviewed and strengthened as a result of the investigation.

“An internal analysis of PLC provision relating to one of our schools highlighted an issue with teacher utilisation in that school.

“Revised monitoring and control procedures have since been implemented across Limerick and Clare Education and Training Board PLC provision.

“​The ETB provided places for more PLC students than was covered by its staffing allocations, for the years concerned, and worked within the allocation of grants and staffing levels overall for the approved number of places and there were no implications for existing staff.”