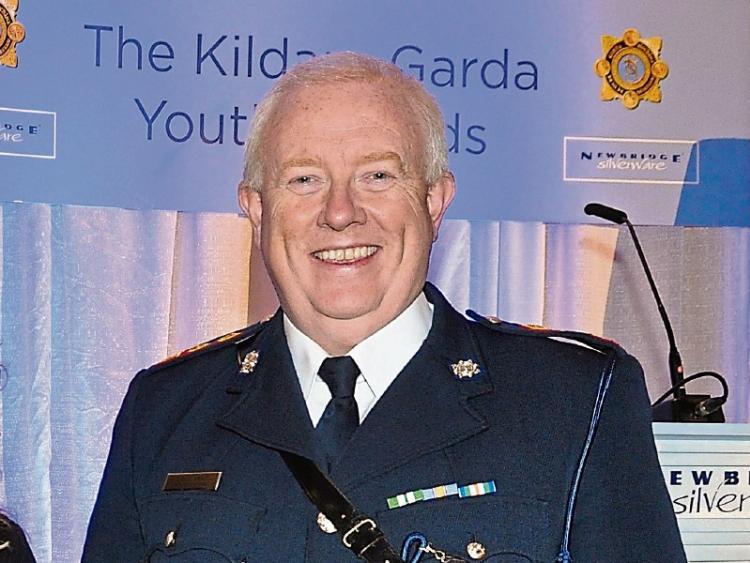 CHIEF Superintendent Gerard Roche has taken up his new role as head of the Limerick garda division following the departure of David Sheahan who was promoted to the rank of assistant commissioner last week.

Assistant Commissioner Sheahan, who served in Limerick for almost eight years, is responsible for roads policing and major event management in his new role.

He will be based at Garda Headquarters in Dublin.

Chief Supt Roche, who joined An Garda Siochana more than 30 years ago, most recently served as head of the Kildare garda division and was based in Naas.

He transferred from Galway city to Naas in November 2016 following a reshuffle of garda management by the then Garda Commissioner Norín O’Sullivan.

Chief Supt Roche came to national prominence in 2012 for his role in Operation Foolscap – a long-term operation which targeted organised crime gangs operating in Galway.

Cllr Sean Lynch, chairman of the Limerick Joint Policing Committee, has welcomed the arrival of Chief Supt Roche to the Limerick division.

“I haven’t met him yet but I know of him and he is a very good operator and he is a crime man and he is very welcome to Limerick and I have no doubt he will fit in the finest,” said the former detective.

“He may not be fully familiar with Limerick yet but he would be familiar with the workings of a busy station and division and he has good guys around him to steer him,” he added.

Chief Supt Roche, who officially took up his new role last Friday, will be stationed in Henry Street garda station in the city, which is the garda divisional headquarters.