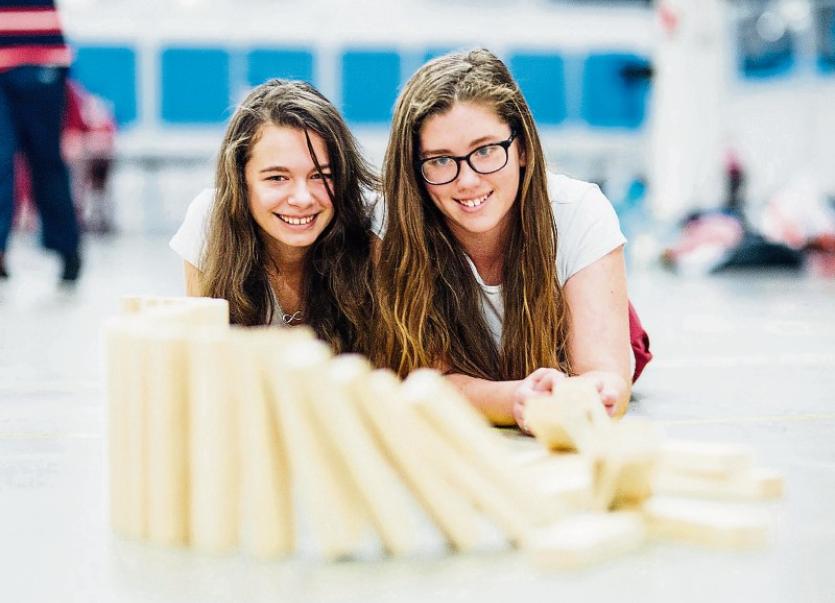 FOUR Limerick primary schools have secured a place in the national finals of the Dell Vex Robotics Challenge after battling it out against 60 other schools.

Scoil Ide, Scoil Íosagáin, Monaleen, and Scoil Mhuire will now move on to the finals of the competition to be held in Cork in March.

Six hundred students representing schools from Limerick, Cork, Tipperary and Waterford, presented their projects to the judges as part of the semi-finals stages of the competition held at the Dell EMC Limerick Campus.

The Robotics Challenge has students at primary and secondary school level work in teams to design, build and program a robot.

Mary Immaculate College came on board as a partner last year to generate further awareness and participation from Limerick schools.

Preparation with students has been ongoing since September.

Schools were provided with an easy to follow curriculum to prepare with the support of Dell employees, who volunteered their time to visit schools and guide students and teachers.

Three professional development workshops were also held at the Dell EMC Limerick Campus and scrimmages were organised in schools during January to prepare students for the competition phases.

As well as qualifying for the national final, the team Scoil Íosagáin also received the Judges Award on the day.

“A huge effort has been put in to this competition,” Principal Denis Barry said.

“Not only have the children learned about robotics and programming but they have also had to promote, market and present as part of the project.

“It has covered so many curricular areas and has seen the boys develop a range of new skills.

“They have grown so much in confidence and to see them perform so brilliantly on the day was magnificent.

“We are really looking forward to the national finals.”