Limerick schools among first to offer PE as exam subject 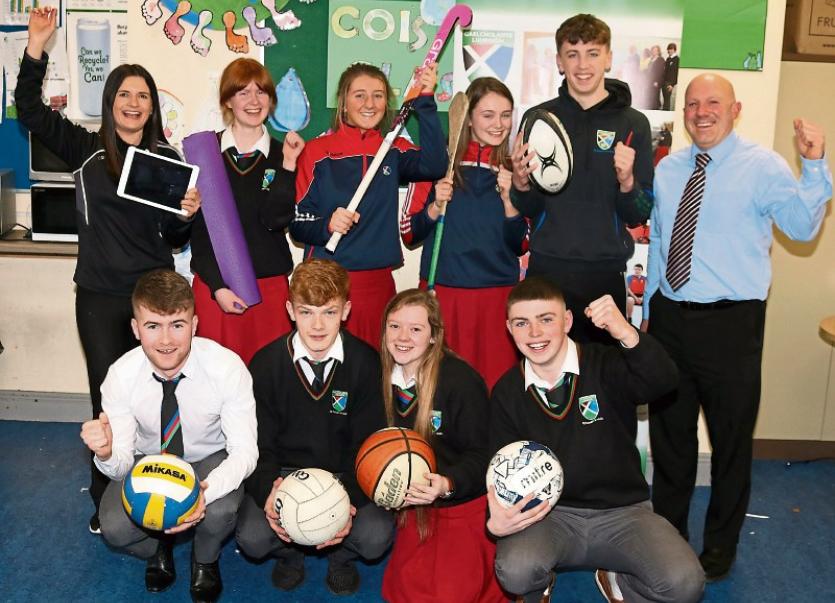 SECONDARY schools in Limerick are among the first in the country to offer Physical Education as an exam subject for the Leaving Cert.

With obesity rates on the rise here, the introduction of PE as an exam subject is hoped to inspire more students to become active and to continue with sporting pursuits throughout their studies.

Gaelcholaiste Luimnigh, Limerick City, and Colaiste Ide agus Iosef, Abbeyfeale, are among the first secondary schools in Ireland to offer PE as a Leaving Cert subject from September 2018.

“Before PE was an exam subject, schools might have focused more on games but things like fitness are becoming more important, with the increase in obesity,” Croídhe Ní Ghloinn, PE and extra curricular coordinator at Gaelcholaiste Luimnigh said.

There has been huge interest in the course among students at the school, she said.

“It's the first time, so there’s loads of interest, people who are really enthusiastic.

“It also gives people the chance who excel in that area who mightn’t have had the chance before.”

Physical education as an exam subject focuses on both theory and practice, including a written assessment worth 50% of students’ overall grade, plus a physical activity project and performance assessment.

They will also have the chance to get involved with activities like orienteering, rock climbing, dance, gymnastics, jazz, athletics, synchronised swimming and personal exercises like Zumba, body pump and pilates.

The growth of sports technology in Limerick has been incredibly important, with Sports Tech Ireland being located here, according to principal of Gaelcholaiste Luimnigh Donnacha Ó Treasaigh.

“Science and sports technology is a rapidly growing sector worldwide in terms of how people are using technology.”

Schools were invited to send submissions to the Department of Education to be considered for the first stages of this project.

The successful schools were selected based on their willingness to offer Physical Education from September.

Schools were also assessed based on the number of teachers with relevant qualifications who were also willing to participate in professional development.

Each schools’ sporting facilites, including indoor and outdoor spaces for physical activities, were also taken into account.

It is hoped the subject will eventually be rolled out to all Irish secondary schools.

Students who take up the subject in September will sit the first PE exam in 2020.