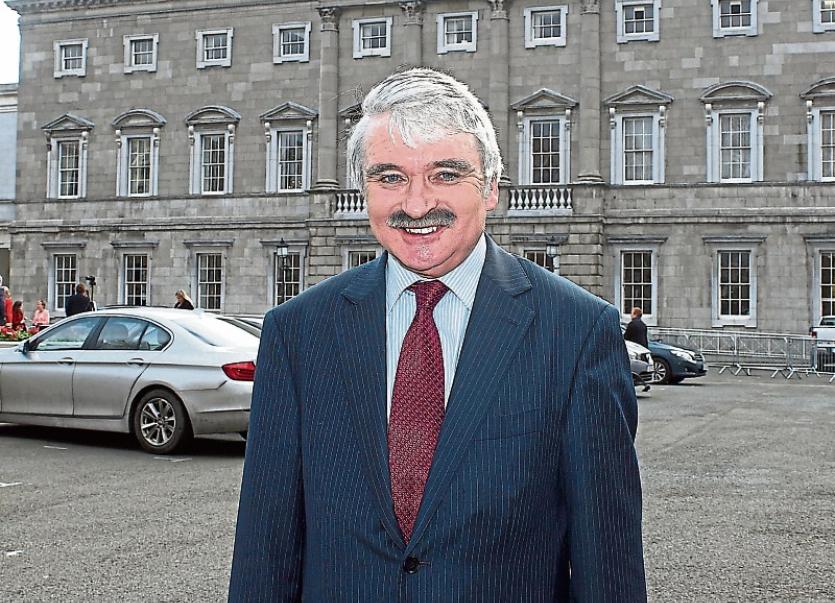 Ireland’s rate of jobless households demonstrates that thousands of families are not feeling the benefits of the economic recovery, according to a Limerick TD.

Almost 18% of households have no adult in employment, according to figures released through parliamentary question to Fianna Fáil spokesperson on employment affairs and social protection Willie O’Dea TD.

“The figures underscore that significant problems remain to be overcome when you look beyond the main headline employment figures.”

According to Deputy O’Dea, the figures show that of the 1,440,600 relevant households in Ireland, 253,000 have no adult in employment.

The latest Census found that eight out of the top ten worst unemployment blackspots are located in Limerick.

Blackspots are defined as electoral districts with at least 200 people in the labour force and an unemployment rate of 27% or higher.

The Census 2016 identified 18 unemployment blackspots in Limerick, twice as many as any other county.

John’s A electoral division was found to have the highest unemployment rate in the country, at 58.3%.

“While the Government did launch the ‘Action Plan on Jobless Households’ last September, the pace at which they are tackling this issue remains far too slow,” Deputy O’Dea said.

“Fine Gael have been in Government for seven years now and despite their constant spin on employment, the fact of the matter is that 253,000 of relevant households are deemed to be without a job.”

“There is no real sense of urgency from the Government in wanting to meet this challenge head on.

“The response has been far too sluggish to date.

“It is essential that the ‘Action Plan on Jobless Households’ delivers.

“We can’t tolerate a situation where tens of thousands of households are effectively living on the margins of society.

“It’s clear that the Taoiseach’s ‘Republic of Opportunity’ is far from being realised when these statistics are considered.”