Limerick rail lines under threat in the 'short term' 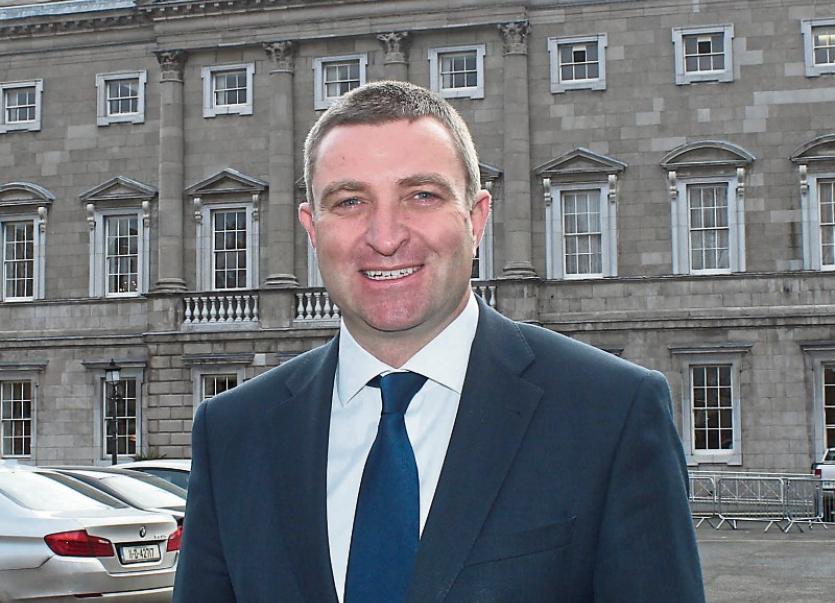 Deputy Niall Collins: If government does not invest in rail lines, they may as well 'turn off the lights outside the M50, pull the door and throw away the key'

IF THE  GOVERNMENT doesn’t invest in railway lines then they may as well “turn off the lights outside the M50, pull the door and throw away the key,” said Deputy Niall Collins.

He was speaking after documents released to the Irish Independent under the Freedom of Information Act show most of the rail network faces being closed unless Irish Rail receives a €460m cash injection.

The Limerick–Ballybrophy and Limerick Junction–Waterford rail lines could be closed in the “short-term”, according to a National Transport Authority report.

“This will require the closure of the majority of the rail network,” the documents state. Only the Dart, Dublin and Cork commuter services and intercity services between Dublin, Cork, Belfast and Limerick would remain. Deputy Collins said if this is allowed to happen it is “yet another attack on rural Ireland by the government”.

“Limerick Junction to Waterford is absolutely imperative for connectivity and competitiveness of the Mid-West region. We have to maintain a rail link to Waterford - you’re connecting cities.” said Deputy Collins, who also called for money to be invested in the intercity lines including Limerick-Dublin.

“I know as a regular commuter you can travel by road quicker from Limerick to Dublin than by rail and that shouldn’t be the case,” said Deputy Collins.

Senator Paul Gavan said the government must step up to protect and enhance the Castleconnell rail line, which is one of the of stations on the link to Ballybrophy

“Irish Rail is currently facing a €460 million deficit and the report released under FOI tells us that many lines, including the one to Castleconnell face closure without additional funding.

“How ironic that this story breaks just as the government are trumpeting about their new spatial strategy. If the government was serious about ensuring balanced growth they would ensure proper funding was in place to secure the future of our local rail services,” said Senator Gavan. The Castleconnell to Ballybrophy line has never received proper investment needed, he said.

“Restricted speeds due to a failure to sufficiently upgrade track lines coupled with a failure to align service times with the needs of commuters has meant that the line remains the Cinderella of the Irish rail network.

“We are expecting a population growth in the region of 50,000 people for Limerick city and county in the coming decades. We need a transport plan for Limerick that takes account of our future needs and invests in our existing infrastructure. Any decision to close this rail line would be shortsighted and reflect a lack of foresight and planning on a monumental scale.”