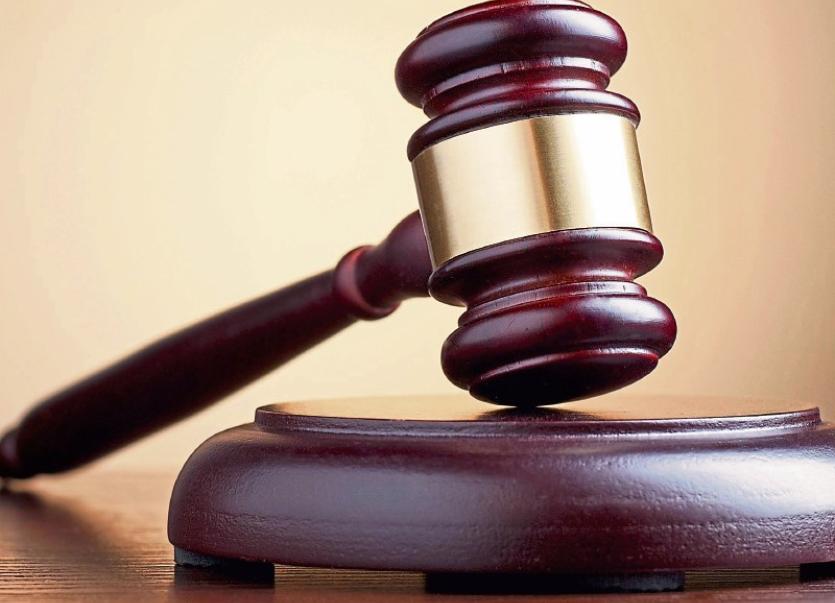 Irish Life paid out more than €6m in life insurance and specified illness cover in Limerick last year, according to new figures

And following the publication of its annual claims report, Irish Life has said that cancer continues to be the main cause of death and illness in Limerick.

In 2017, the company paid out €4.8m in life insurance to families of 55 people who died in Limerick, while €1.3m was paid out to 20 specified illness cover claimants.

It said that cancer was once again the main cause of both life insurance and specified Illness claims for people living in Limerick, followed by heart-related conditions as the second biggest cause of claims.

Irish Life Retail’s head of underwriting and protection claims, Martin Duffy said that an average of €3.6m was paid out every week across the country.

He said that more than 33% of their specified illness claims were paid out to people under the age of 50.

“Those total payments would have helped to ease the financial burden for those people and their families at a difficult time.

“However, it’s a worry that Coyne Research study found that less than half of women in Ireland – just 45% – have some form of life insurance, serious illness cover or income protection, compared to almost 2 in every 3 men  –63%. And unfortunately, this lack of financial protection among women in particular is also reflected in our 2017 claims data where women made up just 38% of our LifeInsurance claims,” he stated this week.

The company said that almost two in every three specified illness claims were paid within five weeks of Irish Life receiving the completed claim forms.

Irish Life’s claims report highlighted that the number of people dying from cancer in Ireland remains high, as 54% of women and 38% of men died from cancer in 2017.