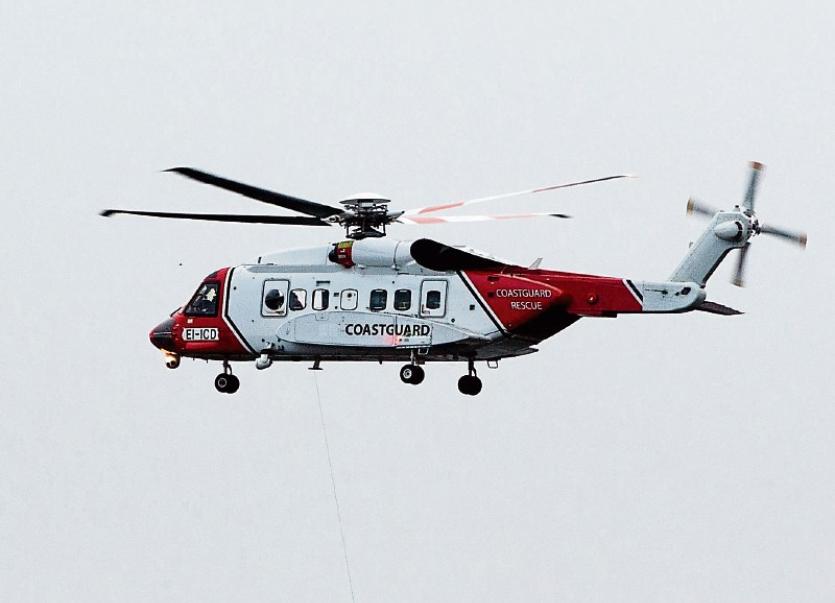 A MAJOR river rescue operation is continuing in Limerick city in response to a report of a young man entering the river this week.

This Tuesday afternoon, Limerick Marine Search and Rescue and the Shannon-based R115 rescue helicopter were deployed to Limerick for a second time.

The planned search was carried out by the coastguard, and it is understood that a body was not recovered during this Tuesday’s operation.

The man, whose age is unknown, was reportedly seen entering the river in the Abbey River around Georges Quay on Monday.

Limerick Fire Service’s FireSwift boat and the Coast Guard Helicopter R115 were deployed to the scene, between George’s Quay and Steamboat Quay, this Monday afternoon.

On Monday, Limerick Marine Search and Rescue said: “Due to hazardous river conditions and Fast flowing water our Underwater Unit could not commit persons to the water to carry out underwater searches. Boat searches will continue in the morning [Tuesday] and river conditions will be reassessed also.”

There was a visible presence of paramedics along Harvey’s Quay and O’Callaghan Strand, as the rescue team searched the river as far as Steamboat Quay.