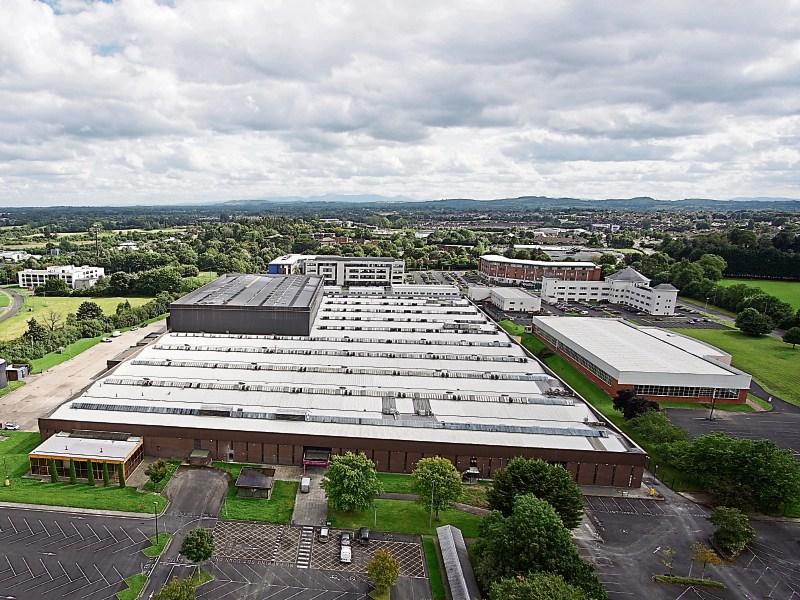 Filming on Nightflyers has started at Troy Studios in Limerick

PRODUCTION has started on the big-budget Netflix bound series Nightflyers, which is filming at Limerick’s Troy Studios.

The Limerick Leader understands that production began on the ten episode series this Tuesday and is due to last until around the end of August, employing a large number of people.

It is also understood that production executives visited Troy last week and were "delighted" at what they saw in the huge 350,000 sq ft facility.

SYFY has already confirmed a series pickup for the big budget sci-fi show, which is based on the Game of Thrones author George RR Martin’s novella and the 1987 film of the same name.

Nightflyers, which is being produced by NBC Universal and Universal Cable Productions, has been commissioned for a full series and will be shown on Netflix outside the US.

Huge sets have been constructed on Troy’s massive sound stages, with a large number of construction craftsmen and women from Limerick and the wider region working there, while a host of local suppliers have also been engaged by the production company.

Hundreds of extras are also required for the series, which will star Gretchen Mol of Boardwalk Empire fame, while a star studded team that have worked on shows such as The Blacklist, Suits and Orange is the New Black will be involved in its production.

Troy was due to host a workshop for trainees in both hair and makeup last week, with daily work available on the series as it is filming.

The start of production comes less than three years since Limerick City and County Council confirmed it had bought Troy, formerly the old Dell building in Castletroy, now a 350,000 square foot facility with three massive soundstages, and refurbished it for around €8m, with Troy taking a 20-year lease.

Innovate Limerick, the council’s investment arm, was crucial to finalising the Troy deal. Conn Murray, CEO of the Council, has estimated that Troy could result in a €70m spin-off for the local economy, creating hundreds of jobs.

Troy has previously expressed the hope that a locally trained crew to work on productions would be fastracked ahead of the planned 2020 time period.