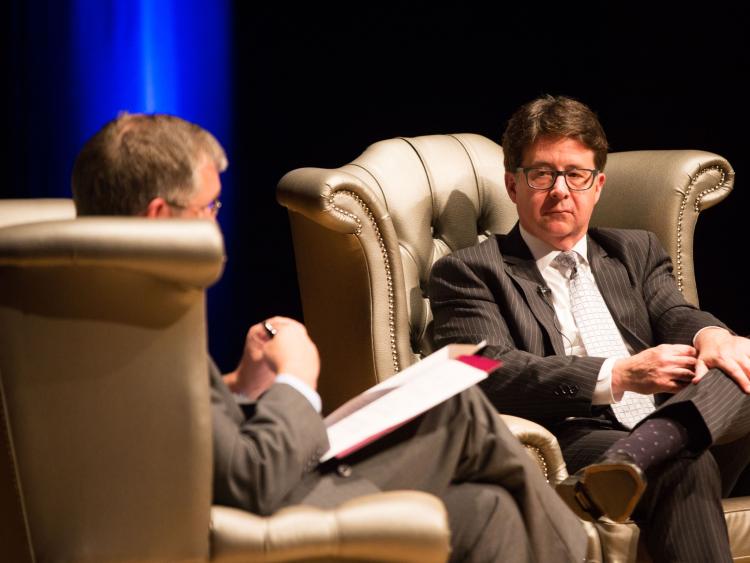 MAKING A Murderer lawyer Dean Strang is take up a position this month as a guest lecturer at the University of Limerick, it has been announced.

The defence lawyer at the centre of the 2015 Netflix documentary series will lead a six week module of lectures at the UL law school starting on February 10.

Mr Strang, who visited Limerick in 2016 to discuss miscarriages of justice and the case that made him famous, provided legal representation for Steven Avery, twice convicted of murder in Wisconsin, who came to public attention in Making a Murderer, which drew global audiences and shone a light on the US legal system.

He said UL had given him "the chance of a lifetime: to immerse myself in an Irish law school for nearly two months, and to learn about how law is taught and lived in Ireland.

"I will have chances to hear and meet Irish students, professors, lawyers and judges and to consider questions that daily law practice either crowds out or omits.”

Mr Strang will kick off his time in Limerick with a public conversation on the role of the defence lawyer, entitled How Can You Defend Those People? and will be joined by Mark Nicholas, a Senior Counsel and an expert in criminal law - who is from Limerick - and will provide insight from an Irish perspective.

A question and answer session with Dean Strang, Mark Nicholas and audience members will follow. Tickets are on sale.

This is Mr Strang’s second visit to Ireland having previously conducted an Irish university lecture tour, when he also gave a public talk in Limerick at the invitation of the UL Law Society.

Professor Shane Kilcommins, Head of the School of Law, University of Limerick, welcomed the announcement, saying: “Dean Strang has a unique perspective on the US legal system and a very valuable contribution to make to our understanding of the relationship between the legal profession and the citizen.

"His last visit to Ireland provoked a lot of interest and discussion – I am delighted that law students at UL will have the opportunity to learn from Strang’s insights and to share with him their legal perspectives from Ireland and Europe.

"I'm confident that the interaction will be a rich one.”