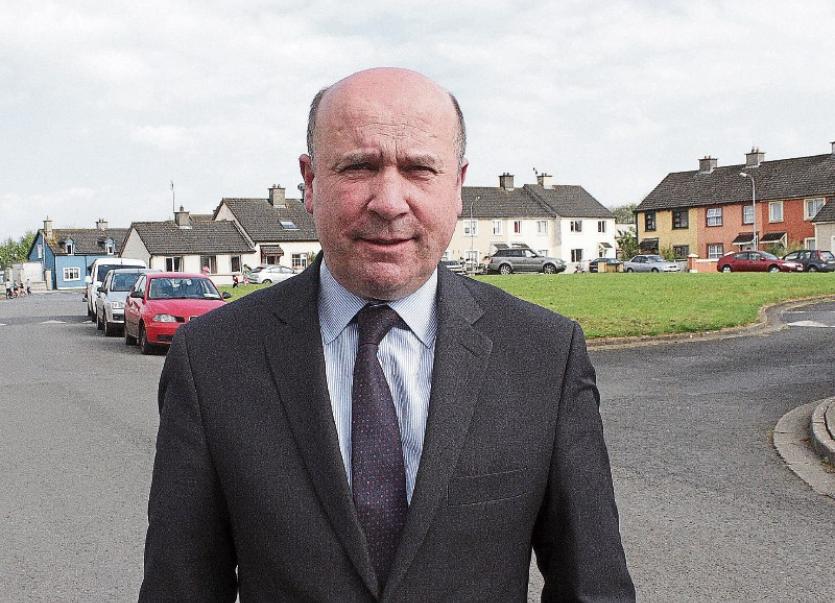 CLLR Bill O’Donnell will not contest the next local election, the Limerick Leader can reveal.

Hailing from a political dynasty that stretches back to his great-grandfather Foxy Tom O’Donnell, the news will shock the Fine Gael party and members in County Limerick.

Cllr O’Donnell, a solicitor, said he had further opportunities in the legal profession that he wishes to pursue and “I cannot do this while serving as a councillor”.

“I am making this announcement at this early stage because under the present constituency set up Fine Gael will need to select at least three additional candidates in the Cappamore-Kilmallock area to contest the local elections with Cllr Gerald Mitchell, who I expect will be on the field.

“This process will begin with the branch AGMs which will take place throughout the constituency during the next three months and I want to give members of Fine Gael every opportunity to consider suitable candidates,” said Cllr O’Donnell.

The Herbertstown man with strong links to Bruff and Athlacca is a nephew of former minister and MEP, Tom O’Donnell.

His great-grandfather Foxy Tom O’Donnell was a founding member of Limerick County Council; granduncle Dick O’Connell was a TD from 1924 to 1932 and grandfather Bill Condon was a councillor in the 1930s.

“I would like to thank my colleagues in McMahon O’Brien Tynan Solicitors for their support in facilitating my council commitments over the past number of years, however the new combined city and county council is a lot more time consuming than the previous county council and being a councillor is slowly becoming a full-time job,” said Cllr O’Donnell, who added that he has enjoyed his time in the council and will continue to fulfil his mandate “to the best of my ability for the remainder of my term of office”.

“I wish to extend my appreciation for the commitment, dedication and cooperation of my fellow councillors and of the management and staff of Limerick City and County Council during my time as an elected member. I would also like to sincerely thank my family, friends and supporters who have helped me in very many ways over the years and also the Fine Gael party who have afforded me the privilege of representing the people of Limerick as a councillor. I will continue to take a personal interest in the economic and social advancement of Limerick and the Mid-West region and to participate in any way that I can to ensure continued progress,” said Cllr O’Donnell.

Senator Kieran O’Donnell said his relation will be a “major loss to politics.

“He has made his decision in terms of his own career in the legal profession which is a very successful one. I think he very much enjoys the role as a councillor but it shows the difficulty of combining both. Bill will be a huge loss to politics and would have continued to have had a great career in politics.

“Bill is a very intelligent fellow, very straight, very independent of mind – Bill calls it as he sees it. It is a good trait in any person and something that I would admire in Bill.

“People will be shocked with the decision because he is seen as a very good public representative and is immensely popular,” said Senator O’Donnell.

Leader of the Fine Gael party in the council, Cllr John Sheahan said the O’Donnell name is synonymous with politics in east Limerick. “We will be sorry to lose such a valued member and he would have had a lot to contribute had he stayed in politics,” said Cllr Sheahan.