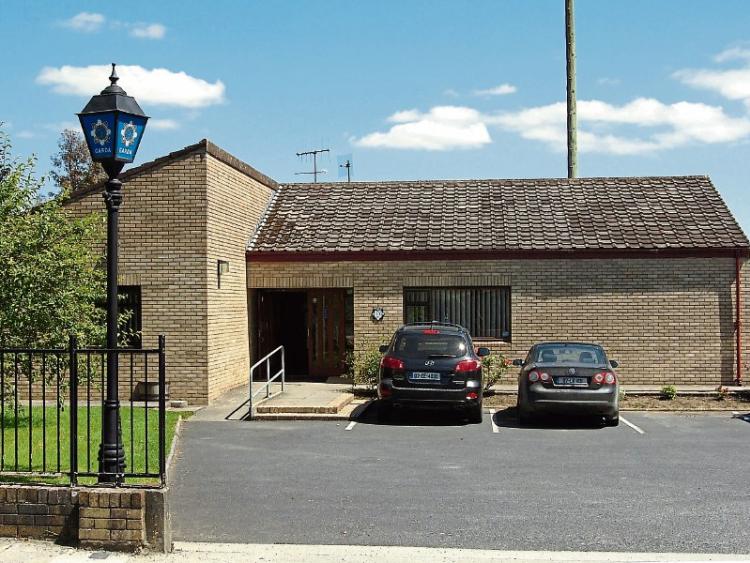 THREE men have been questioned and released in relation to a theft from an elderly man in West Limerick of up to €70,000.

The men were arrested by Newcastle West detectives last Friday, when they arrived at an arranged meeting with the man in Charleville.

They were “questioned at length” on suspicion of theft by deception, say garda sources, and a file is now being sent to the DPP in relation to the case.

The elderly victim, who is near “80 years of age”, is living in a rural area of West Limerick outside Newcastle West.

The suspects are believed to have been involved in a scam, in which they carried out odd jobs, such as painting, and pressured the man into paying thousands each time.

Gardai were made aware of the scam through a third party.

The victim was not aware that any arrests were going to be made on the day, according to gardai.