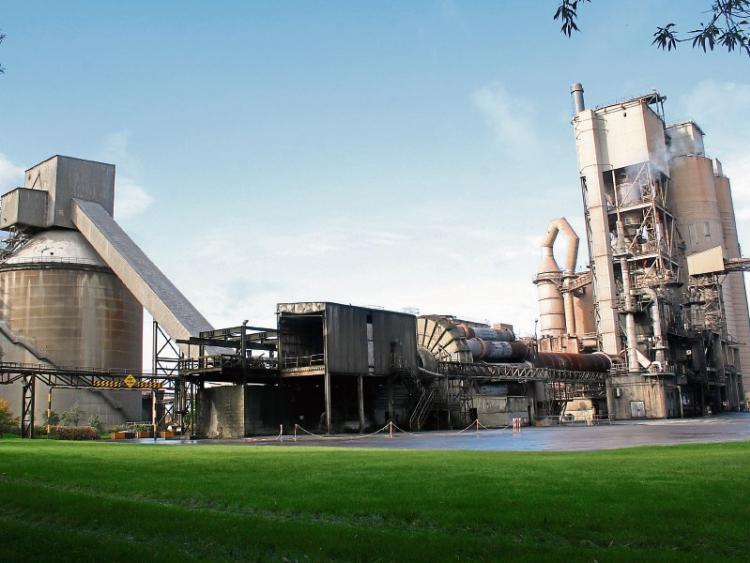 IRISH Cement in Limerick has been put on a 'watchlist’ drawn up by the Environmental Protection Agency (EPA) to target its improvements in environmental compliance.

The EPA has developed a system to rank industrial and waste licensed sites in order of priority for enforcement, updated quarterly.

The cement factory in Mungret is on the ‘National Priority Sites’ list for failing to meet the necessary environmental standards.  It’s anticipated it will face further sanction from the environmental regulator.

The firm is, as part of a €10m programme is seeking to switch from fossil fuels to solid recovered waste and tyres to make the substance.

These plans have proven controversial in the local community, with residents fearful of a negative impact on the local environment. There have been a number of blow outs allegedly emanating from the plant, covering local houses and cars in a thick dust.

Irish Cement’s plans were the subject of a four-day oral hearing last August.

In a statement, the company said it is “disappointed” to be included, but it co-operating with the EPA, and “looks forward to being removed from the list in due course.”

Local Fianna Fail councillor James Collins said: “It is very worrying if they start introducing more dangerous substances. I think it is a good thing they are on the EPA watchlist as they need to be.”