Limerick legal figures claim false claims are 'not a problem' 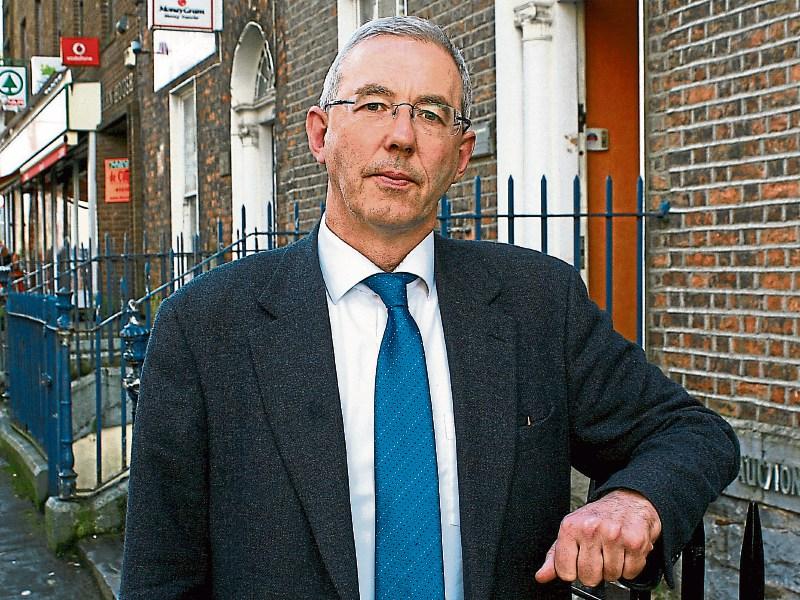 A NUMBER of prominent solicitors and barristers have denied there is a problem with fraudulent or exaggerated claims coming before the courts in Limerick.

They were responding to figures released by the insurance industry which suggest the 70% increase in premiums in recent years is largely as a result of such claims.

The chairman of the Personal Injuries Commission, Nicholas Kearns, warned earlier this month that there needs to be “a massive onslaught” on fraud in the motor claims area.

The former president of the High Court said he believes there is a “significant amount of fraud permeating the motor claims scenario” which is being driven by the very substantial awards which are available to plaintiffs and the low chance of them being caught if lying about their claim.

Barrister Emmett O’Brien says fraudulent and exaggerated claims are not as prevalent as is being portrayed and that the law is clear on the matter.

“I have done hundreds and hundreds of cases for and on behalf of insurance companies – specifically in the area of fraudulent and exaggerated claims –  and people will be disappointed to realised that such claims account for less than 8% of all claims in the country,” he added.

Solicitor Ger O’Neill says much of the recent coverage and analysis is as a result of spin which has been put out by representatives of the insurance industry.

“Insurance companies are multi-national corporations. They are for-profit organisations, they are not charitable and they are not in any way based on anything other than profit.

“They engage in PR and one of their great statements at the moment is that the cost of claims through the roof,” he said.

“As a practitioner, I bring cases against insurance companies for road traffic accidents or whatever and I have never had anybody (from an insurance company) ever say to me ‘do you know what your client is injured’ or ‘this is terrible’ because their job always, as they see it, is to pay as little as possible and not to be as fair as possible,” he added.

Mr O’Neill says he has on occasion refused to take on cases where he had concerns about the bona fides of the client or the legitimacy of the potential claim.