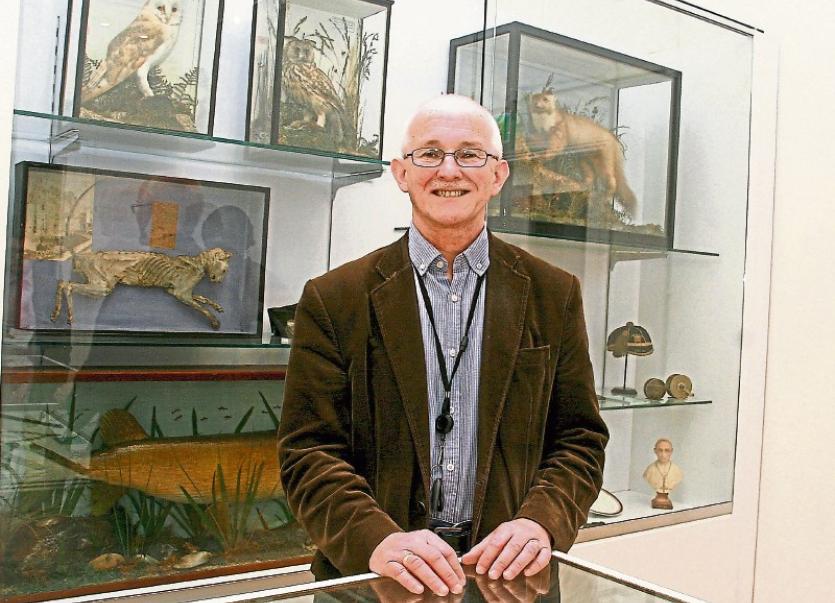 VISITOR numbers to the Limerick Museum have more than doubled since it reopened last May at the Franciscan Friary on Henry Street.

In the last six months of 2017, visitor numbers to the museum doubled to 11,000, curator Dr Matt Potter told a meeting of the Cultural SPC in County Hall in Dooradoyle.

The Limerick Museum currently has a management plan in place to help raise its profile, Mr Potter said, adding that a programme of school visits to the museum will shortly commence.

“There are 150 primary schools in Limerick and 30 secondary so we are hoping to organise a programme of visits by these various schools.”

Established in 1916 and dedicated to the memory of Jim Kemmy, the Limerick Museum is the oldest local authority museum in the State.

“There is no doubt that the museum is one of the jewels in the crown of the city,” Labour councillor Joe Leddin said, adding that it is currently in an ideal location to attract “tremendous” footfall.

Councillor Leddin asked if there was scope in some way for the museum to collaborate with the multinational companies who are now based in Limerick, like Regeneron. “Companies like that are only too willing to engage with the city,” he said. “I think there is huge potential from an industry point of view.”

Deputy Mayor of the City and County of Limerick Marian Hurley also praised the recent work of the Museum. “Is there scope to have a major exhibition there in the future, maybe a visiting exhibition?”

Among the more unusual items in the museum’s collection are Ireton’s Cat, a mummified cat found on Nicholas Street in the 1890s; a fragment of the largest meteorite that ever fell in Ireland and two World War II gas-masks that have never been used. Entry to the Limerick Museum is free and digital archives are also available to view on www.museum.limerick.ie.