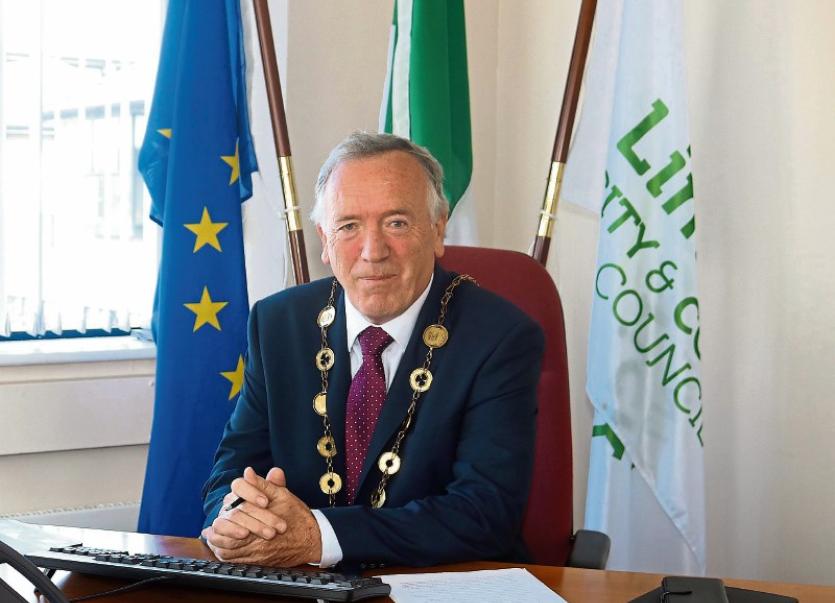 AN American manufacturing company specialising in the building of modular homes is to set up a base on the southside of Limerick city, creating 50 new jobs.

Clenn Construction is to open in the Galvone Industrial Estate this year, and its investment could lead to up to 400 direct and indirect jobs over the next three to five years.

The enterprise will be operational in 2018, initially employing 50 people, with the potential for expansion and the creation of direct and indirect jobs in the regeneration area over the next three to five years, the council said.

The jobs on offer will be in the assembly of timber frame housing sections, with the company seeking staff with a range of skills including roofing, tiling, plumbing as well as groundworks and machine operatives. The move to Limerick is timely, given the scarcity of both private and public rented houses.

Mayor Stephen Keary​ has hailed the announcement as “great news for Limerick”, while Patrick Benn from Clenn Construction said the area was picked as one of its founders now based in the United States in fact hails from the city.

The announcement follows a series of meetings and negotiations between Limerick City and County Council and the company, which were initiated during a council delegation to Boston last year, led by last year’s mayor, Cllr Kieran O’Hanlon.

The council is looking at the skillset which will be required by the company and will work with Limerick and Clare Education and Training Board and the Department of Employment and Social Protection to identity potential employees.

“We’re delighted to be able to work with Limerick City and County Council to set up a base in Limerick. One of the reasons we chose Limerick was because one of the founders of the company was from the city before emigrating to America,” Mr Benn said.

“Clenn Construction is an expert in this sector and we will be hoping to replicate our success here in Limerick. We are hiring people with a range of skills, initially 50 people, but this will grow as we expand into the Irish and European markets.

The Mayor said: "This is great news for the southside of Limerick. New businesses and new jobs are always very welcome to Limerick and these jobs show a commitment by Limerick City and County Council in helping to make Limerick an attractive location for companies wishing to invest."

The council’s economic director Dr Pat Daly added: “The confirmation of these jobs show our commitment to helping to secure investment and job opportunities for the people of Limerick. By locating these jobs in the heart of one of Limerick’s regeneration areas, it also highlights our commitment to improving the economic fortunes of the southside.”

Carmel Kirby, Director of Social Development with Limerick City and County Council, said the authority was "particularly delighted that private sector companies are choosing Galvone Industrial Estate as the location for investment. It shows that Limerick continues to reverberate with international companies as the ideal location for businesses to expand and attract the right talent to facilitate their needs.”

It’s the city’s third jobs announcement of the year, following on from 150 roles at H&MV in Plassey, and 15 sales roles at NK Communications.