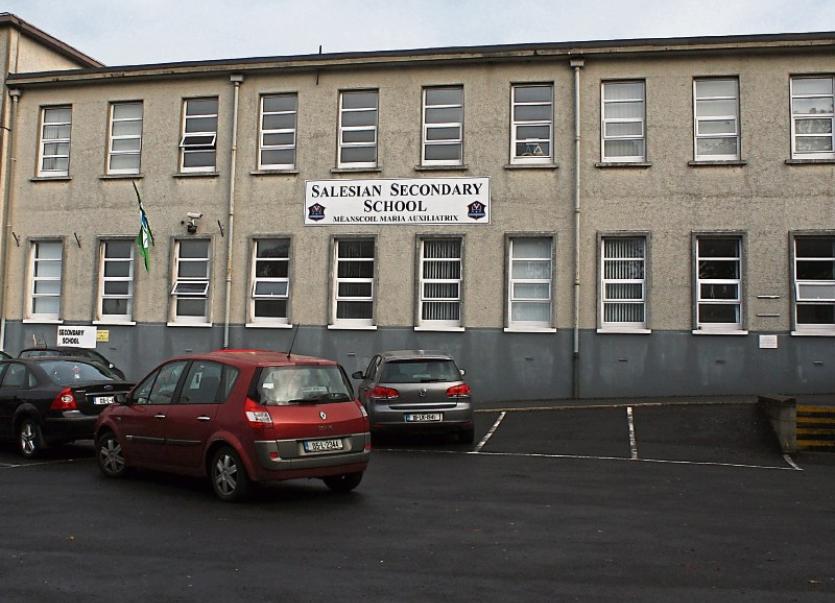 “IT is unfortunate it ended up in the papers before it got to councillors. We will not allow that to happen again,” council chief executive Conn Murray reassured councillors after a testy session at Monday’s meeting of Limerick City and County Council.

He was responding to criticism from some councillors that the first they knew of the decision to buy the former Salesian secondary school and convent on the city’s North Circular Road was when they read about it in the Limerick Leader.

“That is not on. It is not good enough,” Cllr John Gilligan Ind said. He was also concerned that not one word about the purchase was included in the chief executive’s report to Monday’s meeting.

Anger over the issue erupted at last week’s meeting of the Metropolitan District where councillors expressed concern that Limerick Twenty Thirty was “overstepping” its original brief.

The concern resurfaced at the full meeting of the council on Monday when Cllr Gilligan declared there was a need for a full discussion on Limerick 2030 and its relationship with the council.

As far as he was concerned, Limerick 2030 was set up to manage three projects: the Hanging Gardens, Patrick Street and Cleeves.

But Mr Murray pointed out to him that it was the Council and not Limerick 2030 that bought the convent. It was an enormous opportunity, he said, and done on the basis of strategic appraisal.

“I disagree with you,” Cllr Gilligan retorted. “We weren’t set up as property managers or property speculators. We have to have a debate on this.” He intended to bring a motion to the next full meeting of the council he said.

“I don’t think anybody has a principled objection to buying a vacant site but it should be done in consultation with councillors,” Cllr Cian Prendiville, Solidarity, said.

Other councillors were also unhappy at what they saw as a  lack of communication.

“Councillors should be briefed or told of significant events before it becomes public knowledge,” Cllr Daniel Butler FG said. But he accepted some things such as property purchases could not be talked about in the council chamber as taxpayers could end being penalised.

There is a protocol in place about council purchases, Cllr Bill O’Donnell FG pointed out and as long as that was followed, he was happy to take Mr Murray’s word. “This is not the first property purchased that we knew nothing about,” he said.

In response, Mr Murray again emphasised the council, not Limerick 2030, was the buyer.