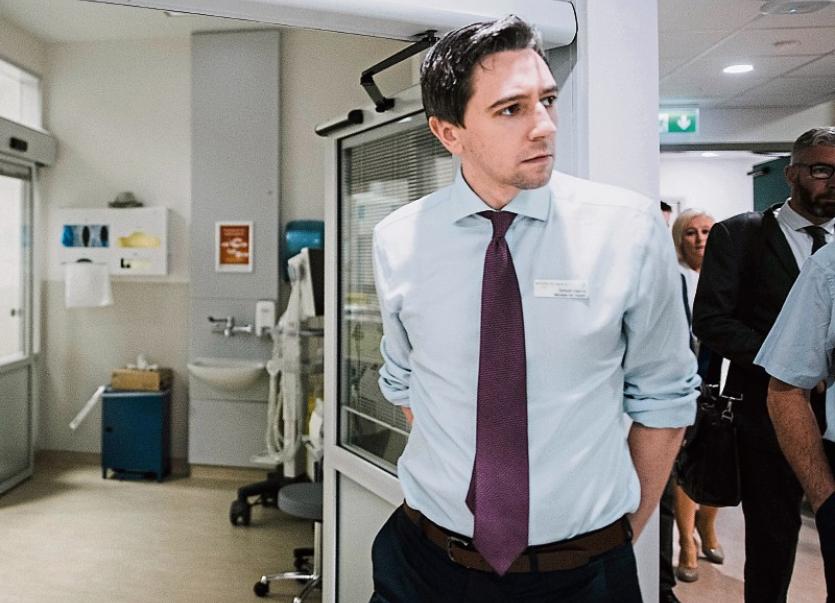 MINISTER for Health Simon Harris has been accused of “dodging” questions in the Dail surrounding the overcrowding crisis at University Hospital Limerick.

Last Tuesday evening, Sinn Fein TD Maurice Quinlivan raised the issue in the Dail. But the Limerick City deputy said that the Minister “failed to turn up to answer questions himself”.

Speaking in the Dail on Tuesday night, Deputy Quinlivan said that he was disappointed that the Minister was not present to answer questions on UHL overcrowding and it was “not the first time he has failed to turn up to answer questions about University Hospital Limerick”.

He remarked that almost 10% of the country’s overcrowding levels were at UHL, with 60 patients on trolleys on Tuesday.

“This is totally unacceptable. This is not new. The hospital consistently has the highest number of people on trolleys across the state. It was the most overcrowded hospital in the state last year, with 8,869 patients on trolleys over the year.

“My constituents are entitled to excellent facilities, that are not chronically overcrowded, the same as all other areas, but unfortunately it seems they are at the bottom of Fine Gael's priority list,” he stated.

Deputy Quinlivan said that hospital’s full capacity protocol, designed to deal with overcrowding, has “become the norm” at UHL.

It results in patients being put in inappropriate areas of hospitals, leading to overcrowding in wards and to the canceling of elective procedures and aggressive discharging. It is not intended to be used every day or to become the norm.”

Speaking afterwards, he said: Minister Harris owes “an explanation as to why the situation there and continues to get worse. He is clearly dodging answering these questions in the Dáil, as he knows his plan is not working”.