Council to lobby minister for rent controls in Limerick 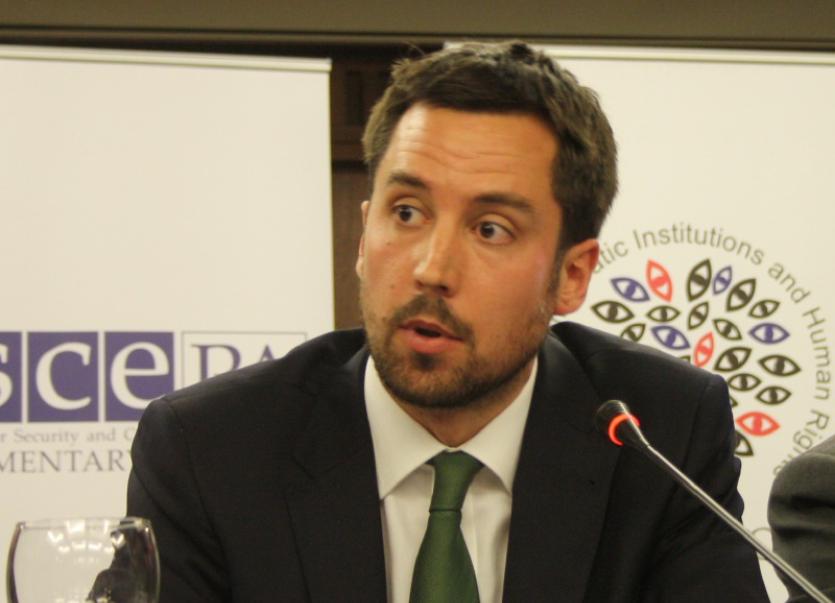 COUNCILLORS in Limerick are to write to Housing Minister Eoghan Murphy to urge him to include Limerick as a Rent Pressure Zone (RPZ).

With prices for tenants continuing to skyrocket locally, being included in an RPZ would ensure rents in Limerick can only go up by 4% each year.

Limerick is the only city in Ireland not to have these controls, despite previous pledges to introduce them.

He said: “Being outside the rent pressure zone has added fuel to the fire of the rental problem in Limerick. According to a recent Daft rental report, Limerick has one of the highest rent increases nationwide – up 19.1% on last year. That increase is not sustainable for people on low incomes,” he said.

Cllr Keller fears many people renting in Limerick are not one increase away from being on the street.

Sinn Fein councillor Séighin Ó Ceallaigh said while rent controls would be welcome, he believes that many landlords would try to circumvent these – as, he claims, is happening in Dublin and Cork.

“It is the same as the 30 kilometre per hour speed limit – the signs are there. It’s just there is no-one around to enforce them. But whether they work or not, Limerick needs to be on the rent pressure zone list. It’s as clear as day: rent in Limerick is just crazy,” he said.

He criticised the outgoing head of the government’s housing agency Conor Skehan, who suggested some families in hostels and emergency accommodation could be “gaming the system” by declaring themselves homeless to jump up the housing waiting list.

Cllr Prendiville, Solidarity said: “Rents in the city are up 57% in the last five years. How much more are people expected to take? We need backdated rent controls to bring rents right down to affordable levels.”.