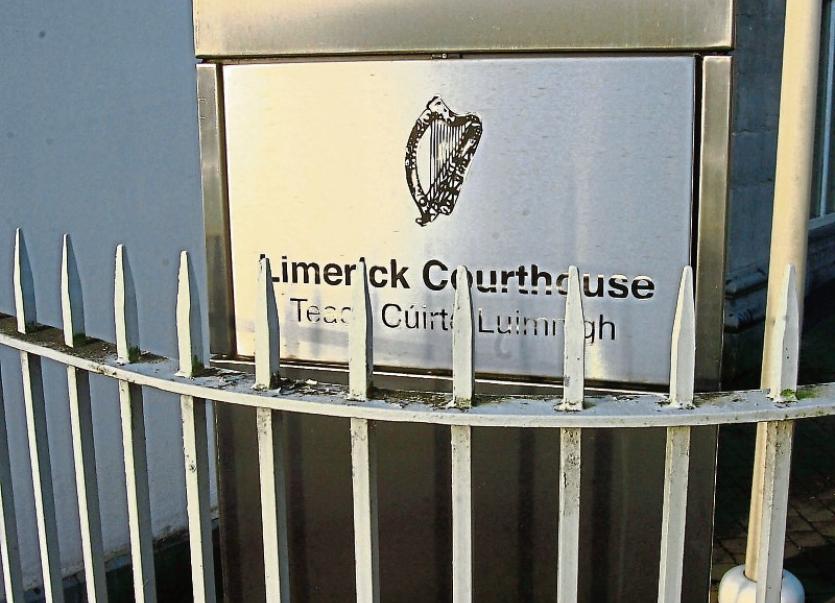 A YOUNG man was jailed for four months for his role in an incident during which thousands of euro worth of damage was caused at a commercial premises on the outskirts of the city.

Sergeant John Moloney told Limerick District Court said when gardai responded to reports of a break in, they found the roller shuttering had been “jacked up” and an internal door smashed.

O’Neill, who has a number of previous convictions, also admitted stealing a quantity of copper from a vehicle which was parked in a secure yard at Mulgrave Street last September.

Solicitor Ted McCarthy said his client “would not be of the highest intelligence” and that he is a person who is easily led.

He told Judge Mary Larkin his client, who has been in custody for a number of months has taken time to reflect on his life.

Imposing a four month prison sentence, the judge commented that he should take the time to reflect further “for the next while”.