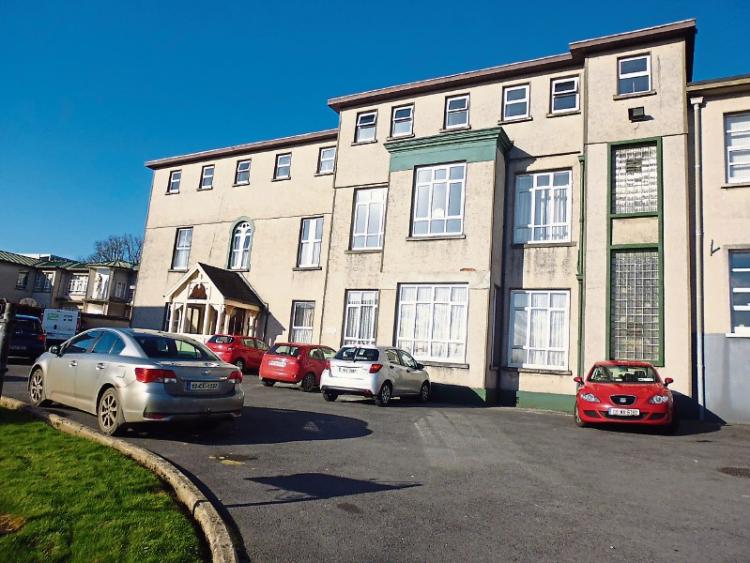 COUNCILLORS have criticised the Limerick Twenty Thirty company, with one describing it as a ‘Nama-esque quango’.

Sinn Fein councillor Séighin Ó Ceallaigh made the remark after it emerged the council had bought the former Salesian Salesian Secondary School and Convent on the North Circular Road, with the expectation it will transfer to Limerick Twenty Thirty.

Since being set-up in 2016, the special purpose vehicle has been charged with developing key sites in the city centre in line with the vision document which shares its name.

But this week, members said they felt the company – a strategic designated activity company operated at arm’s length from the local authority – had overstepped the mark.

It is anticipated the former Salesian school – which closed in 2016 – will ‘augment’ the regeneration of the former Cleeve’s toffee factory which is located adjacent to the 2.27 acre site and is already under council ownership. The purchase provoked the ire of some members at this month’s metropolitan meeting.

Cllr John Gilligan, Independent, said: “I read in the paper last week that we bought a convent. I have no idea why this has happened. Limerick Twenty Thirty is vested in all of us, not a small clique of people. As far as I’m concerned, Twenty Thirty was set up to develop three sites in the city – the Hanging Gardens, Cleeve’s and the Opera Centre. Now a fourth has come up. What’s next – a large dairy farm in Co Kerry?”

He asked metropolitan mayor, Cllr Sean Lynch whether he had been told of the Salesian purchase.

When Cllr Lynch replied he had not, Cllr Gilligan said: “And you’re the mayor of our city! That is wrong. It’s not acceptable. Limerick Twenty Thirty has turned into a commercial speculator.”

Sinn Fein councillor Ó Ceallaigh added: “Twenty Thirty is becoming the Nama of Limerick City and County Council. Rather than developing sites which need to be developed, it seems to be buying up more sites. If we as a council want to improve the centre, we need to address the derelict sites here. But instead we have this Nama-esque quango.”

Independent councillor John Loftus demanded to know what purpose the Salesian school was bought for, and how much was spent. While the council’s manager in the metropolitan district Kieran Lehane was not able to provide information, he pointed out the former school borders on the Cleeve’s factory.

The debate around Limerick Twenty Thirty’s role was sparked following a motion put forward by Labour councillor Joe Leddin, who called on the local authority to publish a list of all derelict and undeveloped sites, with the names of the owners and what actions are planned to develop these areas.

“There are many sites including one near the [Milk] Market which is sitting looking like a bomb site. I’m sure the Council of Europe development bank who are giving us another €85m are asking the same question of these sites,” he said.

Cllr Leddin said it was the third year in a row he has asked for information on derelict sites. But Cllr Gilligan – who has served alongside Cllr Leddin on the authority since 1999 – said: “I beg to differ. I think it’s the 15th or 16th time he has raised this. We discuss it, but it goes nowhere.”

In a written reply, senior architect Rosie Webb said while the council keeps a derelict sites register available, a list of undeveloped sites is “premature” given new legislation which came into force on January 1 last.

Meanwhile, council bosses have said they will make “non-commercial” minutes of meetings of Limerick Twenty Thirty board meetings available to members.

It comes following a question to the metropolitan meeting from Cllr Cian Prendiville.