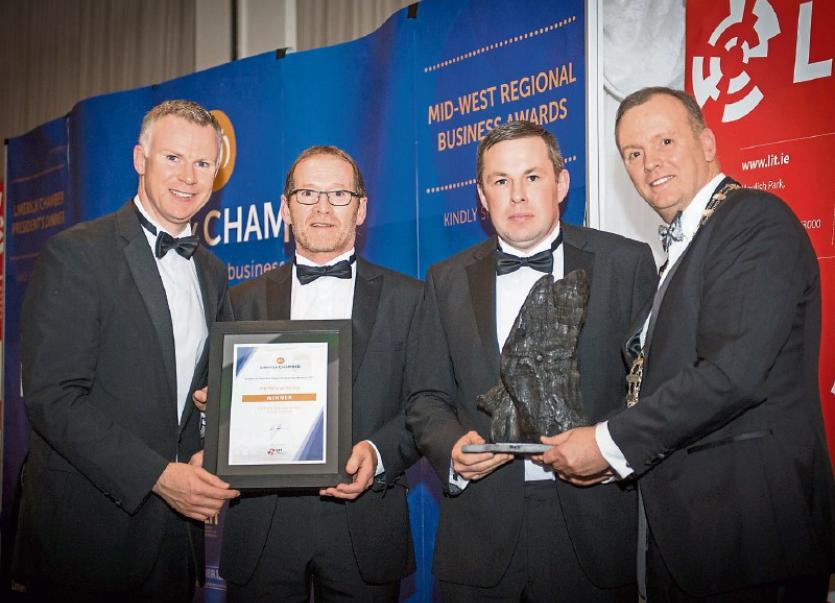 ONE-HUNDRED and fifty new jobs have been announced for Limerick this Friday morning, as an engineering firm expands its workforce in Plassey.

Taoiseach Leo Varadkar is in the city today as H&MV Engineering unveils plans to double the number of staff it employs at the National Technology Park.

Senator Maria Byrne has welcomed the news, saying it was an example of the “rude state” the Irish economy is in.

Established in 1997, H&MV Engineering is a specialist in high voltage transmission and distribution systems.

"This is great news for Limerick City and a further example of the rude state the economy is in, under Fine Gael,” said Ms Byrne. “This is the third time in a matter of months there has been major jobs announcement in Limerick City and the area is thriving.”

"Locally, huge efforts have been made to make Castletroy a brilliant area to work, live and do business in. This announcement is another jobs boost for Castletroy,” she added.

It’s already the third jobs boost for the region this year: two weeks ago, NK Communications announced 15 roles for the city.