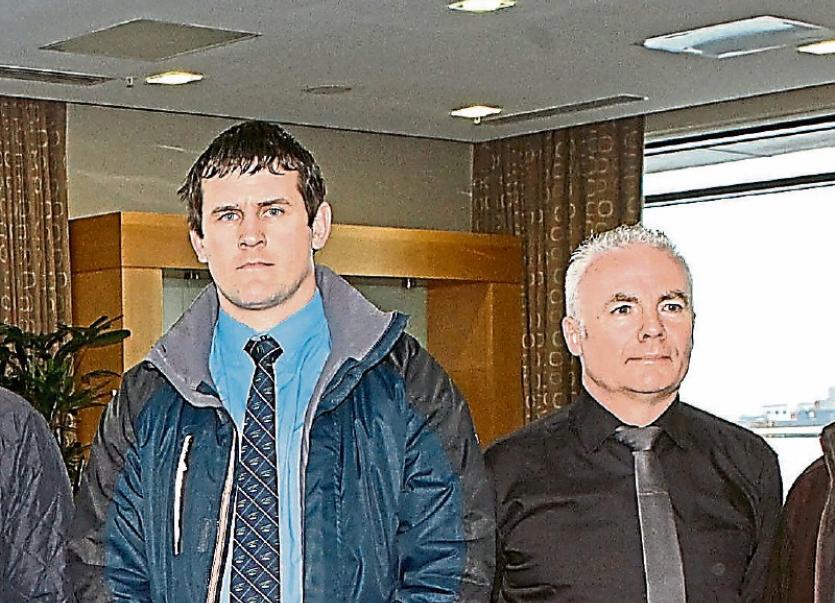 COUNCILLOR John Costelloe says Frankie Daly owes the people of Limerick a “stern apology” over the theft of a mayoral chain, taken from Cllr Daly's car.

Before Christmas, Independent councillor Daly revealed the insignia, worth up to €10,000 was stolen from the car outside of his home.

And his northside Sinn Fein rival says this has caused consternation, and he has been fielding phone calls from abroad over the theft.

“​I have had three calls from London and two from Birmingham in relation to the chain. They were elderly folk originally from Thomondgate. They’re very proud of their Limerick heritage. They cast this as their chain, as opposed to some councillor on an ego trip,” Cllr Costelloe said.

Cllr Daly, he added, has questions to answer over security around the chain.

Cllr Costelloe – who replaced Deputy Maurice Quinlivan on council in 2016 –  ​submitted two questions to council bosses around the use of the mayoral chain for “non-official events”.