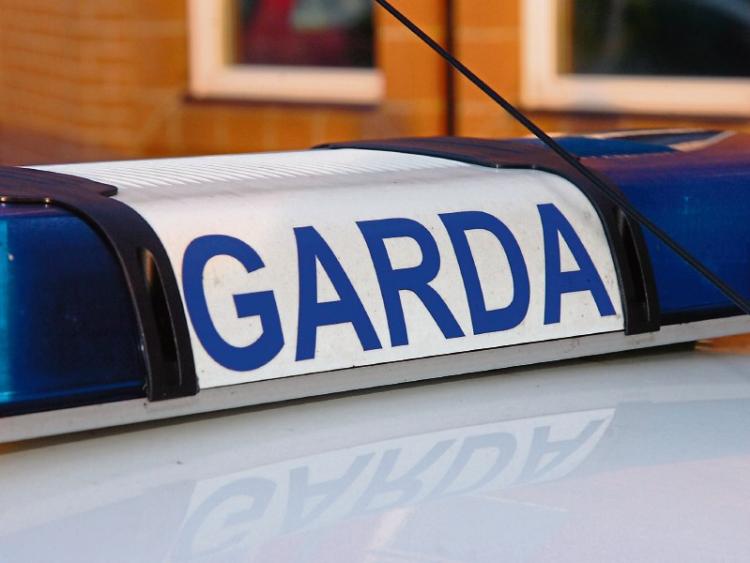 GARDAI say they are following a definite line of enquiry following an incident during which a woman was robbed while walking home from bingo.

Two women, who are aged in their 60s, were walking at Upper Mallow Street at around 6.30pm last Friday when they were approached by the two culprits.

According to gardai, one of the culprits was a man using crutches while the second was a young woman.

The female culprit pulled the handbag from one of the ladies and a struggle then ensued.

“Eventually the handbag was taken from the lady and the thief left the area but not before the poor lady was struck by a crutch,” said a garda spokesperson.

Gardai at Roxboro Road who are investigating the incident say they are following a definite line of enquiry.

However, they are appealing to witnesses or anyone who was in the area around the time of the incident to contact them at (061) 214340.