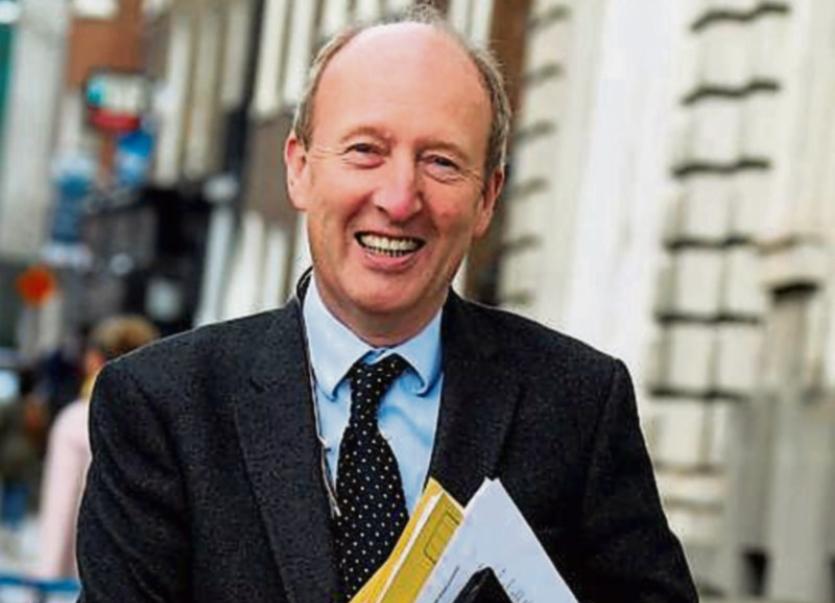 The funding will cover the period between now and 2021, and, Dr Harty said, “will allow the heritage town of Killaloe to breathe once again”.

“The announcement from the Minister follows the conclusion of the Capital Plan Review process and nationally an increase of  €486m was secured for roads over that four year period bringing the total road investment for the period to €4.26 billion. This increased allocation will allow the Minister to commence a number of significant road projects including the Killaloe bypass/R494 upgrade,” Dr Harty confirmed.

Clare County Council has already announced that construction of the Killaloe Bypass is set to commence in early 2019.

It said work will get underway depending on funds available in next year’s budget.

The Killaloe bypass is part of the new River Shannon crossing scheme aims to create a western bypass around the town which will connect with the proposed new Shannon bridge south of Killaloe and to the N7 at Birdhill.

“The announcement of €34 million from Mr Ross is a clear commitment from Government and I warmly welcome his decision,” he added.