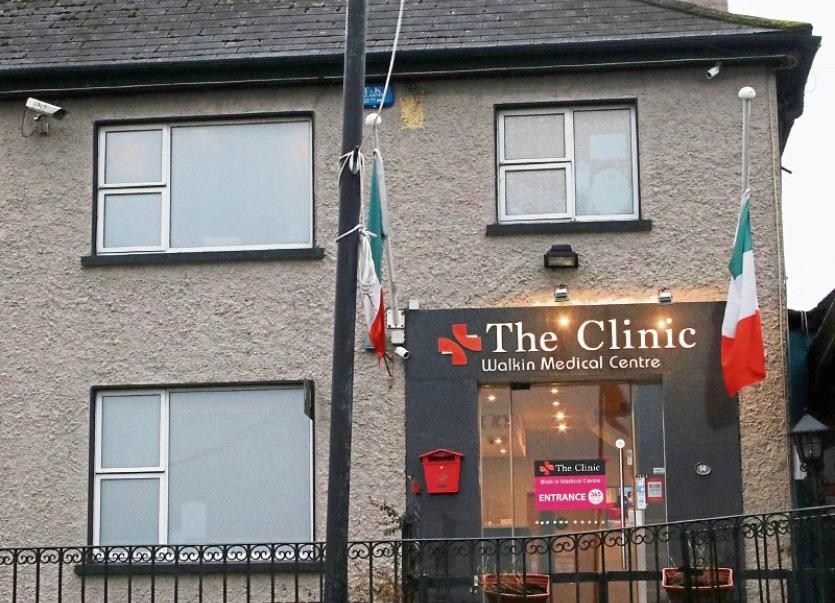 A DISPUTE over an unauthorised walk-medical centre in Dooradoyle may not be resolved for several months if a revised planning application for retention is submitted.

Solicitor Will Leahy, representing the local authority, told Limerick District Court enforcement proceedings were initiated in August 2016 and that the matter first came before the court last April.

He said the matter was adjourned last September after a director of the company gave an undertaking to a planning inspector that the premises would be closed by Christmas.

However, Judge Marian O’Leary was told the clinic remains open and that the council is anxious to finalise matters as soon as possible.

“I don’t like it being put on the never never,” said Mr Leahy, who added he was concerned that no new proposal (to close the premises) had been put forward by the defendant company.

He said there are ongoing concerns in the locality as the walk-in medical centre is located in a “very tight closed domestic area” where parking is at a premium.

The premises, he said, is located in a house which is zoned for residential use.

Solicitor Kevin Sherry said his client intends submitting a revised planning application for a “much smaller practice” compared to the previous application which was refused.

”It’s effectively one room with a reception area with storage upstairs. It’s a significantly scaled down operation now,” he said, adding that a engineer has been retained by his client.

Mr Sherry acknowledged there has been a delay in his client addressing matters but said this was due to a director of the company being seriously ill.

He added there are a number of patients who attend the clinic and that his client, which employs a doctor, has an “ongoing duty of care to them”.

After Mr Sherry indicated a revised planning application will be submitted in the coming weeks, Judge O’Leary said she was willing to grant a short adjournment.

”If it is not submitted within a month, I will finalise it,” she said.

If an application for retention is lodged, it is likely that a decision will not be made until the early summer.