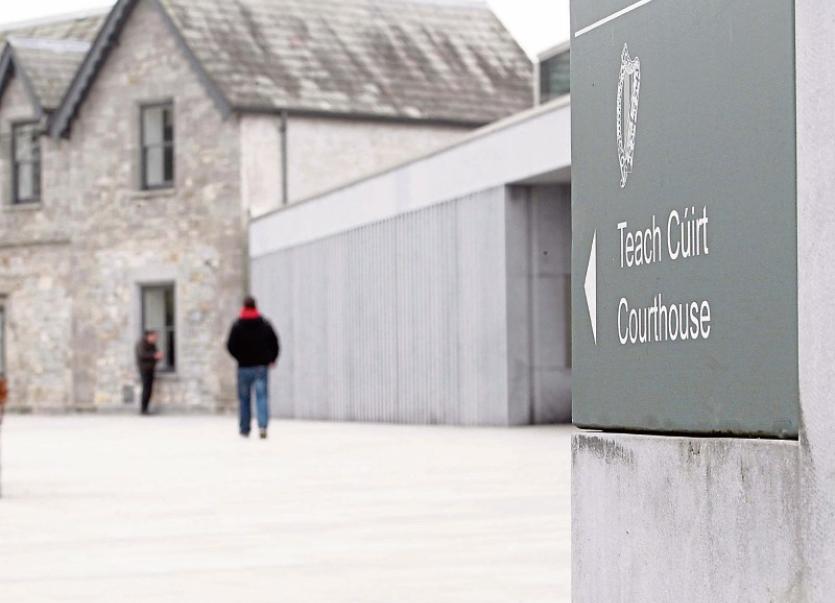 Kilmallock Court heard that there was no septic tank installed in the rural cottage.

A LONG-RUNNING Limerick council prosecution over a farmer’s lack of a septic tank has yet to be flushed from the court system.

It first came before Judge Marian O’Leary in September 2016. William O’Keeffe, of Ardroe, Pallasgreen was taken to court under the Water Pollution Act. Kilmallock Court heard that there was no septic tank installed in the rural cottage.

A council employee said: “It is an open hole on the site. A septic tank needs to be installed. It is going to ground water and causing pollution.” They gave the cost of installing one at between €2,000 and €10,000.

Solicitor for William O’Keeffe, Brendan Gill said: “He is the sole occupant of the house. The amount of waste wouldn’t be very high.”

The case was adjourned on the first occasion as William O’Keeffe is one of three co-owners with two siblings. His sister and brother were then prosecuted under the Water Pollution Act.

His sister then gave her share of the house to William O’Keeffe and proceedings were dropped against her. His brother - Patrick O’Keeffe, Ballinagrane, Kilteely - was brought before the courts for “ongoing water pollution”.

There have been many adjournments to see if the parties can resolve the issue. There are also separate civil proceedings involving the brothers in the Circuit Court.

At the most recent district court sitting in Kilmallock, Robin Lee, solicitor for Patrick O’Keeffe, applied for matters to be struck out against his client.

“My client says he hasn’t stood in this property in 17 years. My client has had no act or part in creating this pollution. My application is that matters against my client - Patrick O’Keeffe - be struck out,” said Mr Lee.

Judge O’Leary said he is a “joint owner”.

“To get into it my client would have to go through Billy’s (William O’Keeffe’s) land. My client is fearful of setting foot on that land and what might result,” said Mr Lee.

Judge O’Leary asked if they have “tried to agree?”

Mr Lee said: “A third party has been involved but to no avail.”

Will Leahy, solicitor for Limerick City and County Council, said he has “sympathy” for Mr Lee.

“I don’t think his client can say he can be released from this claim when he is asserting his claim in another court,” said Mr Leahy.

“The council costs are going up every time this comes before the court. The pollution matter is ongoing,” he added.

Mr Gill, representing William O’Keeffe, said his client is present in court and is “fully prepared to pay two thirds of the cost (of the septic tank)”.

Judge O’Leary said she will give one final adjournment.

Mr Lee asked for the matter against Patrick O’Keeffe to be struck out.

Judge O’Leary dismissed the application and put the case back until February 20.

She told all parties to “come up with a proposal”.

“I will finalise it on the next day,” said Judge O’Leary.