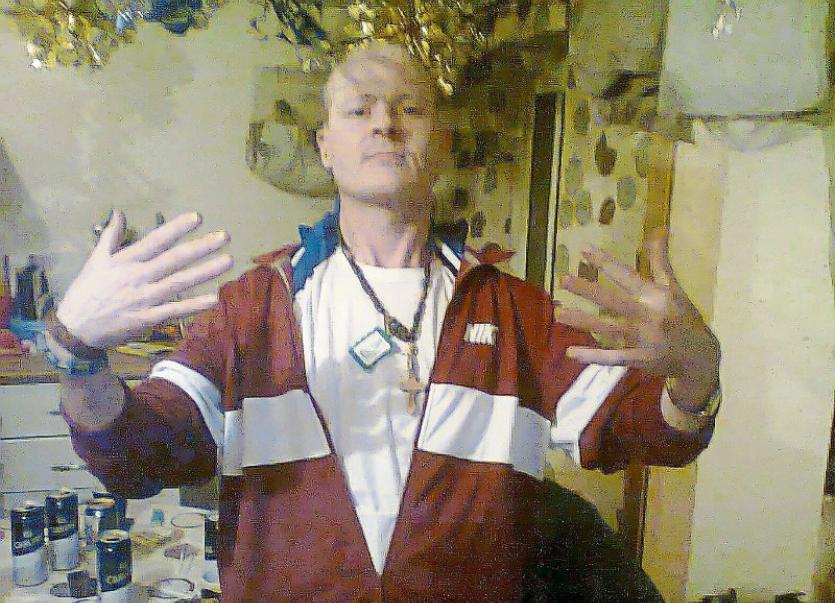 GARDAI in Limerick investigating the murder of Martin Clancy have arrested a second man, the Limerick Leader has learned.

It is understood that the man was arrested on Wednesday night on suspicion of impeding an investigation.

The man was detained at Mayorstone garda station.

Martin Clancy, aged 45, was found dead at his home on Little O'Curry Street on Sunday evening.

A man in his mid-20s, understood to be from Limerick, was arrested in Cork City on Wednesday at around 8pm in connection with the murder of the 45-year-old.

He was detained at Roxboro Road garda station on Wednesday night, under the provisions of section 4 of the Criminal Justice Act 1984 as amended.

The Limerick Leader can confirm that he is being detained for an extended period of time.

Superintendent Derek Smart, who is leading the murder investigation, is urging people with information to come forward and to contact Henry Street garda station at 061 212400 or the Garda Confidential Line at 1800 666111.