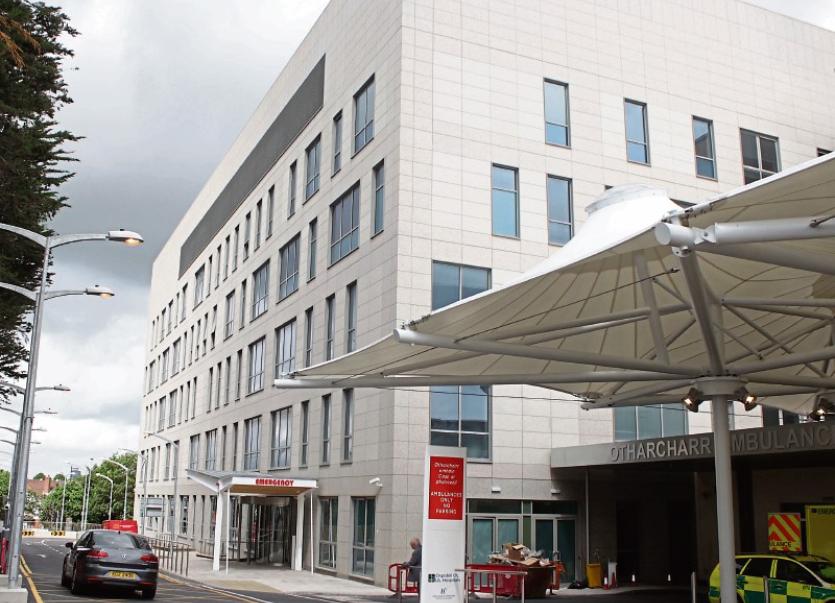 INTERNS at University Hospital Limerick are “ready to press forward with industrial action” if they are not paid for overtime work by January 25, the Limerick Leader has learned.

The issue surrounds a long-running dispute between interns — or non-consultant hospital doctors [NCHD] — and management at UHL over non-payment of unrostered overtime hours.

According to sources, the payment issue has been ongoing for nearly seven months, but has been raised every year for more than three years.

A spokesperson for the UL Hospitals Group said that management took the decision to advise new interns in July 2017 that “they were not being approved for unrostered overtime as their weekly roster already included a number of rostered overtime hours”.

It confirmed to the Leader this week that €2.5m has been paid to NCHDs for rostered and unrostered overtime between October and December last.

A spokesperson said that “any outstanding claims for unrostered overtime, where approved by line managers, will be paid in the January pay periods”.

This follows a commitment made by HSE to the Irish Medical Organisation that all hours worked by NCHDs will be paid in line with their contract.

However, a reliable source said that the interns at UHL “cannot trust” the HSE’s statement, and decided to meet on Wednesday morning in relation to “mobilising for industrial action” for a second time since January 2016.

“The interns unanimously want to ballot. The IMO have stated they are discussing such action and recommended it as an option,” the Limerick Leader was told.

A source said that when the issue of non-payment of unrostered overtime first arose at UHL, “there was nothing said about it, they just didn’t pay it, and it took a while for people to realise”.

After the threat of action in 2016, an agreement on payment was arranged. Though payments were processed, the problem recurred four or five months later, the source said.

The individual said that some NCHDs may be rostered for 8am to 6pm shifts, 50 hours a week. 39 regular hours and the 11 rostered overtime hours would be paid.

“But if you have to stay until 9pm on a day, or a patient gets really sick at 5.30pm, those additional hours beyond rostered are not being honoured.”

On one given week, an intern might work up to 70 hours “sometimes even more, especially if you’re an intern”.

To reduce requirement for unrostered overtime, the the Group has increased the number of NCHDs in recent years.