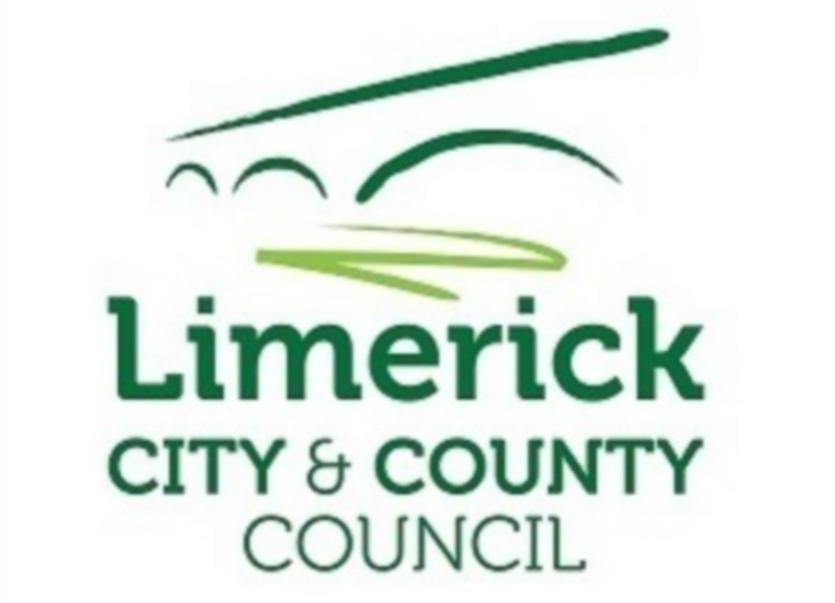 Limerick City and County Council: 'Acutely aware' the number of dogs euthanised in 2016 was out of sync with national statistics

The figures from the Department of Rural and Community Development show that it is three times higher than the national average.

The next highest euthanasia rates were Kerry with 25.5% and Tipperary, 24.4%.

Last week, the Leader wrote about charity Limerick Animal Welfare rehoming a further 20 lurchers / greyhounds in Italy as there is no demand in Ireland.

A spokesperson for Limerick City and County Council said they are “acutely aware” the number of dogs euthanised in 2016 was out of sync with national statistics.

They say they investigate all possible avenues before deciding to put any dog down.