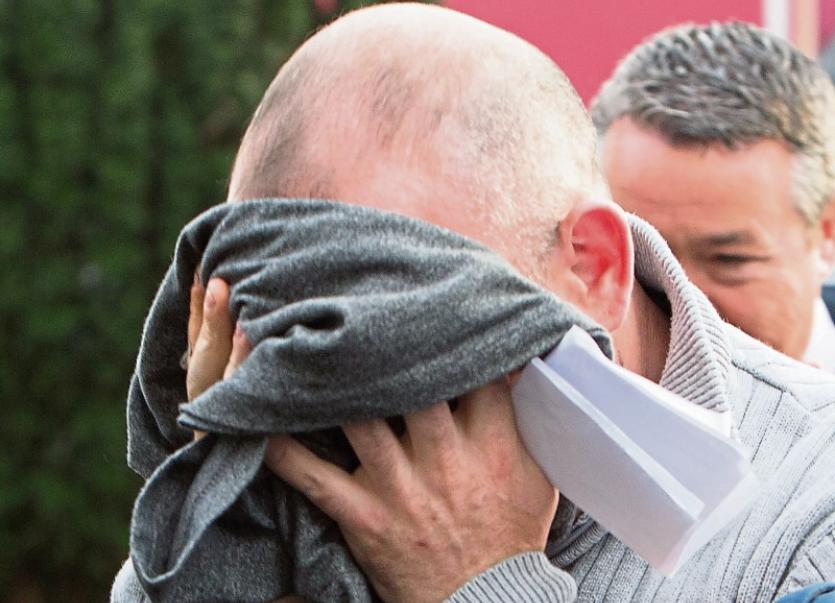 FORMAL directions are not yet available in the case of a County Limerick man who is accused of murdering his brother during a violent incident at their home last month.

Gerard Lynch, aged 29, who has an address at Main Street, Pallaskenry, appeared before Limerick District Court this Tuesday for a brief procedural hearing.

Last week, he was brought before a sitting of Newcastle West Court after he was charged with murdering his older brother Willie Lynch on the evening of December 30, last.

The 35-year-old victim, who was well known in Pallaskenry, was found dead at his home in the village having sustained stab wounds during what gardai believe was a violent altercation.

Appearing before Judge Mary Larkin via video-link from Limerick Prison on Tuesday, the defendant only spoke to confirm his name and that he could see and hear the court proceedings. ”I can yeah,” he stated.

Sergeant John Moloney said directions were not yet available and that a file is being prepared by gardai for the Director of Public Prosecutions (DPP) in relation to the matter.

Therefore, he sought a further adjournment of the case until January 23, next to facilitate the securing of directions from the DPP.

Solicitor Tracey O’Brien, representing the defendant, did not oppose the application and Mr Lynch was remanded in continuing custody by Judge Larkin.

There was no indication during the hearing, which lasted for less than 90 seconds, if the defendant intends applying for bail in the High Court.

The matter is likely to proceed on indictment before the Central Criminal Court with any trial not expected to be heard until late next year.

At an earlier hearing, Judge Larkin recommended that Mr Lynch receive all necessary medical assistance while  in custody.