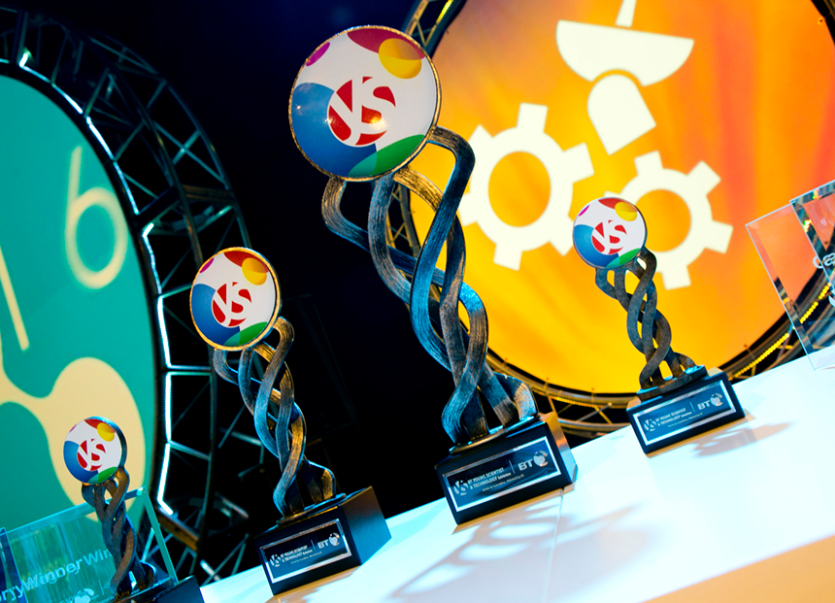 THE Limerick Leader is this week sending a team to cover the 54th BT Young Scientist and Technology Exhibition at Dublin's RDS, which will feature a host of Limerick schools participating.

Students from 18 secondary schools across the city and county will commence their presentations for judges and some science fanatics for the four-day event.

The Leader's team will soak up the abundance of innovation, unique ideas and creative thinking from over 1,000 young minds who will exhibit 550 projects in the hope of lifting a coveted trophy.

Around 50,000 people will pass through the doors of the RDS during the exhibition to get a flavour of the exciting, intriguing and mind-bending projects.

More than 50 Limerick students will cover the science, technology, engineering and maths spectrum at the exhibition. The categories include technology; chemical, physical and mathematical sciences; biological and ecological; and social and behavioural sciences.

Leading communications and IT Services Company, BT, announced that a host of new acts, shows and speakers that will be performing at this year’s exhibition for the first time, including Ministry of Science UK, a live Q&A with astronaut in training, Norah Patten and keynote address at BT Mindshare from the ‘world’s most famous hacker’, Kevin Mitnick.

Shows returning by popular demand include mentalist David Meade, The Real Science of the Circus, 3D Space Journey and the incredibly popular World of Robots, making for a mesmerising visual spectacle for young and old.

Hosted by TG4’s Roisin Ni Thomáin and broadcaster Aidan Power, the BT Young Scientist & Technology Exhibition is the largest event of its kind in Europe and one of the largest school science fairs in the world.

With four packed exhibition halls and a Big Top all full of exciting things to see and do, the BT Young Scientist & Technology Exhibition has something to stimulate the minds of all generations.

The Limerick Leader will bring you reports, videos and interviews from the RDS as the battle to become the overall winner reaches its climax.