Almost €400,000 given to Limerick to tackle aftermath of ex-Hurricane Ophelia 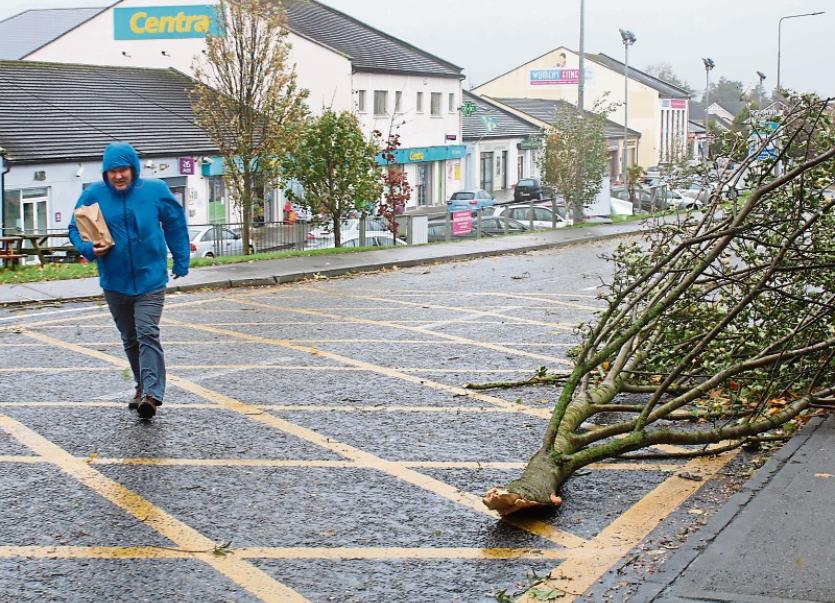 THE government made almost €400,000 available to Limerick council to tackle the aftermath of ex-Hurricane Ophelia.

Figures released this week revealed that of a total of €7m given to councils nationwide, €391,041 came to Limerick.

At least 6,814 homes across Limerick were without electricity at the height of Ophelia’s force in mid-October. Serious damage was caused to homes, businesses and roads across the country, but particularly in the south-west.

But Independent councillor John Gilligan said that compared to other counties, Limerick “dodged a bullet”.

Cllr Gilligan welcomed the allocation, saying: “I wasn't expecting too much more than this. We didn't have as much damage as was forecast. It won't come out of our estimates. I think we dodged a bullet. We had no major flooding or infrastructural damage. I would have expected this.”

The two authorities with the largest funding support were Cork City Council and Cork County Council with €1.9m and €1.4m respectively.

Elsewhere, Cllr Gilligan has welcomed news that the flood defences could be erected across the King’s Island in as little as 18 months.

Preliminary designs went on display to residents prior to Christmas.