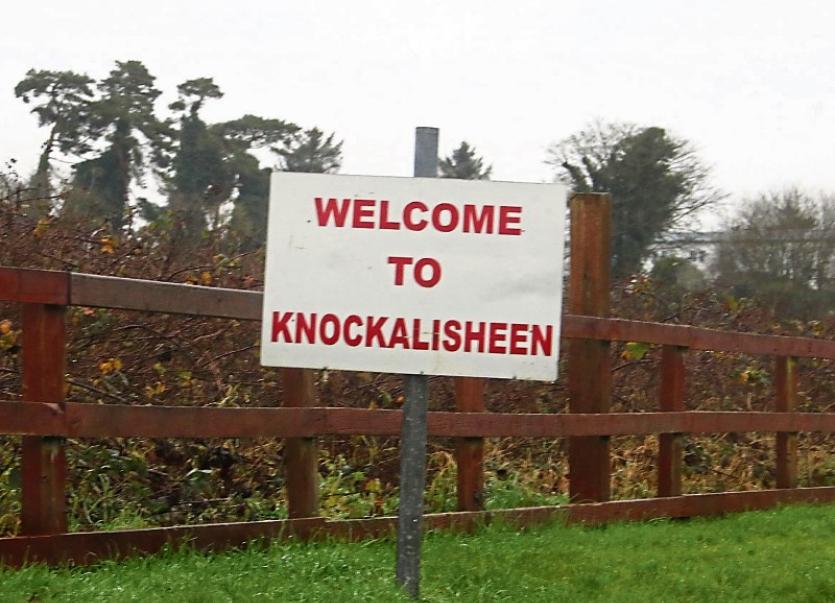 THE MINISTER for Justice and Equality Charles Flanagan has requested a report from a Direct Provision centre on the Limerick city outskirts, after asylum seekers believed they were “denied” Christmas Day celebrations.

Last week, the Limerick Leader reported that after dozens of residents at Knockalisheen Accommodation Centre raised funds for a celebration on Christmas Day, they were unable to access the communal space as the doors were locked.

It is understood that a staff member had been informed of the event, but that “permission” was not granted to host it.

“Can you imagine having more than 50 children, dressed up in new clothes, waiting to go and celebrate Christmas with everyone, and then just be told that it is not going to happen?” sources told the Leader.

Sources have said residents feel they have been “denied Christmas celebrations”.

“To rob the children of that opportunity to experience the joy of Christmas, it was just miserable.”

On New Year’s Eve, a spokesperson for the Department of Justice and Equality said that Minister Flanagan requested a report from management of the centre on the issue.

And in response to the matter, which garnered a strong response on social media, a number of individuals have come together to organise an event for the Direct Provision residents.

This Friday, Doras Luimni and Every Child is Your Child will both host the gathering at the Roller Jam venue.

Every Child is Your Child is a community in Limerick set up with the overall goal of raising much needed funds for parents living in Direct Provision.

Leonie Kerins, CEO of Doras Luimni, which provides support services for migrants rights, said the event is to “compensate in some way for the disappointment experienced by the children and their families”.

Commenting on the Christmas Day incident, Ms Kerins said: “Doras is disappointed that this could happen at any time but particularly on Christmas Day. Denying direct provision residents the dignity to direct their own lives only serves to compound their ill treatment and exclusion.”

She added: “We await with interest the outcome of the report requested by the Minister of Justice on this matter.”

Solidarity councillor Cian Prendiville, who condemned the incident, welcomed the initiative to host an event for the residents.

“It is fantastic to see people pull together to organise this party for the children in Direct Provision. The contempt with which the State treats asylum seekers, the homeless and the most vulnerable generally exposes how the establishment view all ordinary people.

“This party is about pulling together, supporting each other and building solidarity and empathy between all of those suffering from injustice. Hopefully it will brighten the spirits of those in Knockalisheen and let them know that they have many friends and supporters in Limerick,” he said.

He previously told the Leader that the situation “highlights the complete inhumanity of the direct provision system. Children and families were denied their right to socialise together on Christmas, for no good reason.”

A large number of people took to social media to condemn the incident on New Year’s Eve. Writer Amy O’Connor described it as “unbelievably mean-spirited and miserable”.

The Leader had contacted Knockalisheen Accommodation Centre, but was advised to contact the Reception and Integration Agency, through the Department of Justice.